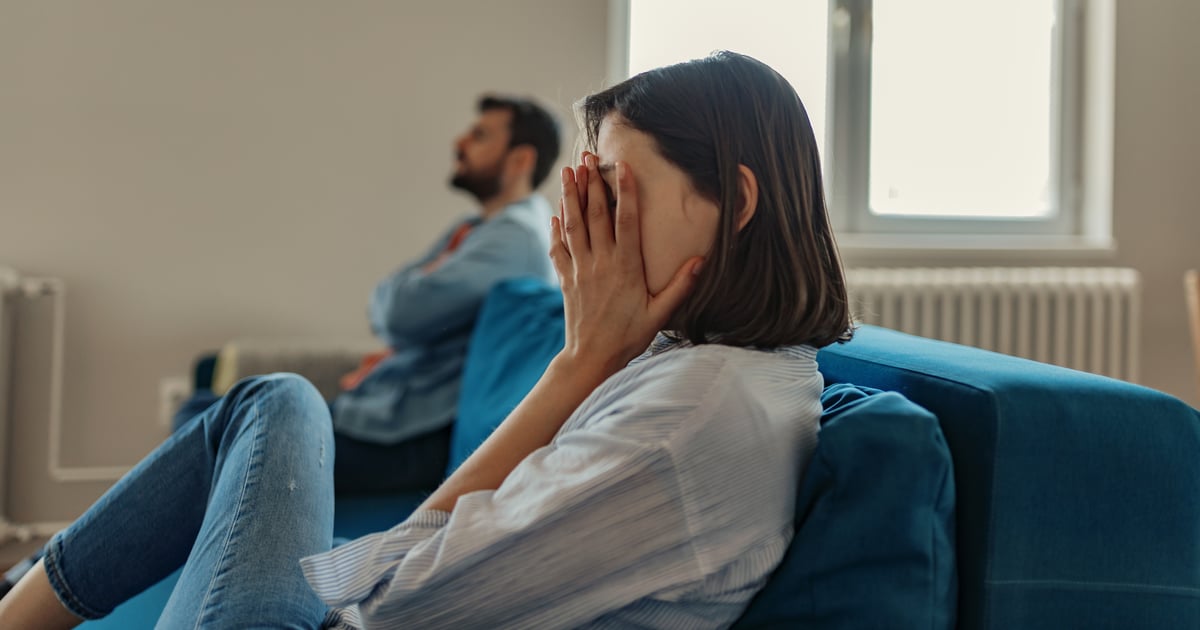 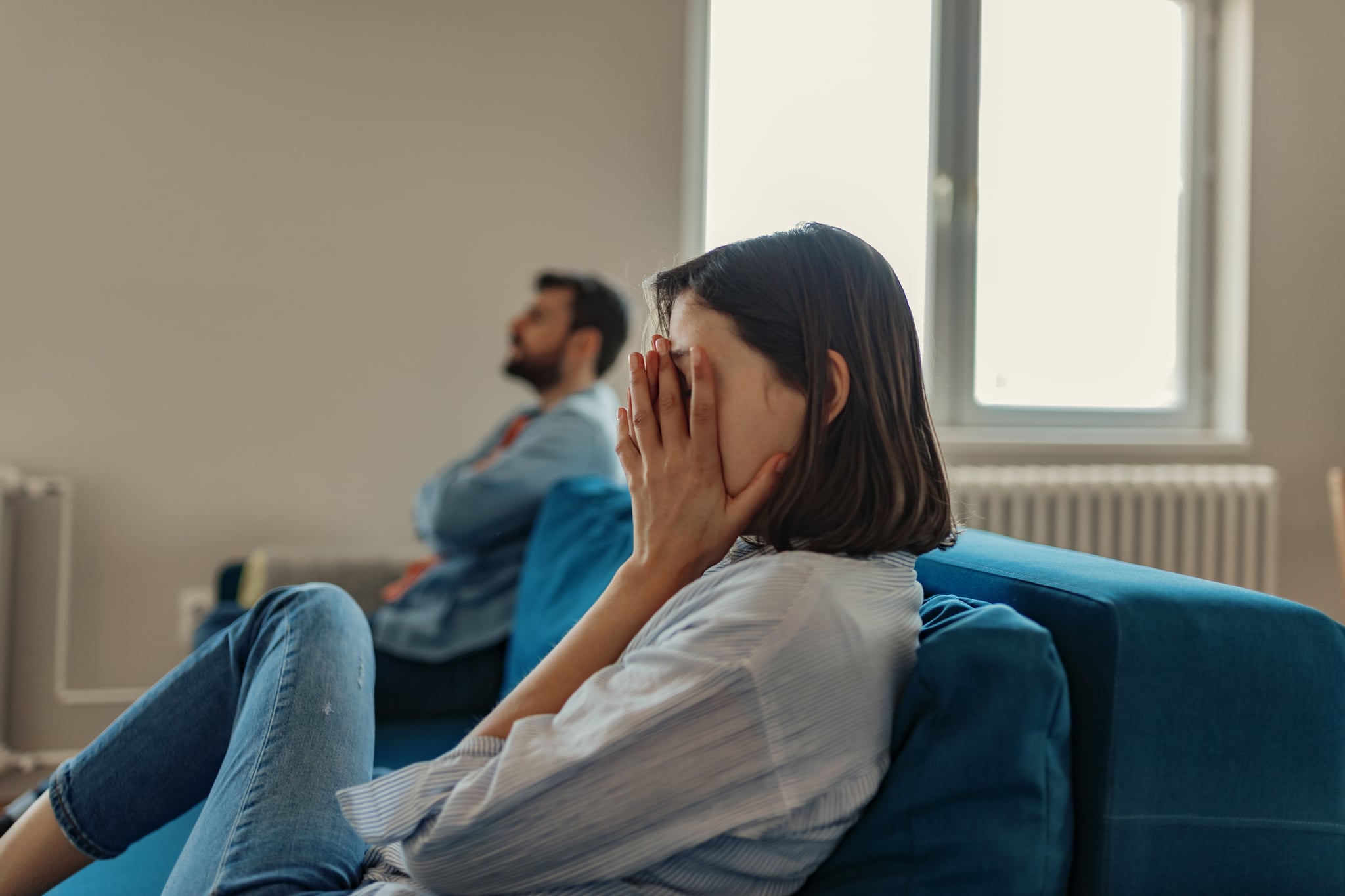 Choosing to get a divorce seems like a decision that should be made by solely by the people who want one. But in some states, pregnancy complicates this. If you go to the American Pregnancy Association (APA) website, you’ll find tips on navigating divorce while pregnant. The nonprofit focuses on reproductive health and pregnancy wellness, and its first tip is to “find out if your state will allow you to get divorced while pregnant.”

Yes, you read that correctly. In some states, “the courts will not grant a divorce to a married couple if the wife is pregnant,” the APA writes. “The courts prefer to wait until after the baby is born to address paternity.”

In Missouri, for example, the state law (referred to under the Dissolution of Marriage title section) requires divorce paperwork to confirm “whether the wife is pregnant,” in addition to other basic info like name and address. While a pregnant person can go through the motions of filing a divorce, they cannot finalize a divorce until the child is born. Why is that? According to Benner Family Law in Missouri, the husband is assumed to be the father under law, and “to establish paternity,” a couple need to wait until birth to determine child support and custody based on the outcome.

The ACLU challenged a version of this law in Washington state in 2009 when a case in 2005 caught national attention. The ACLU won — but only at the state level. Similar laws are still in effect in Arizona, Arkansas, California, and Texas.

As we navigate a post-Roe world, discussions around these state laws have resurfaced because now, there is a conflict in logic: the overturning of Roe v. Wade contributes to the conservative belief that life begins at conception, yet laws in some states like Missouri have made it so the courts have no jurisdiction over a child until it draws its first breath.

It’s a bit of a double standard, as recently pointed out in an interview from The Riverfront Times. The Missouri-based paper reported on a recent case in which a woman named Danielle Drake filed for divorce two times within weeks of each other — the first time after her husband’s infidelity, and then a second amended petition once she found she was pregnant. Drake practiced family law for two years and explained the apparent hypocrisy of how the state treats the unborn based in a divorce case versus an abortion case. Missouri divorce law “does not see fetuses as humans,” she says.

“You can’t have a court order that dictates visitation and child support for a child that doesn’t exist,” Drake adds. “I have no mechanism as a lawyer to get that support going. There’s nothing there because that’s not a real person.”

Yet on the same day the Supreme Court overturned Roe v. Wade — a decision that provided a constitutional right to abortion nationwide — Missouri’s abortion ban went into effect. Many people are only hearing about these laws regarding divorce and pregnancy seemingly for the first time and have taken to Twitter to share their opinion, including former Ohio state senator Nina Turner.

Pregnant women in Missouri cannot legally get a divorce. My God.

The legal reason a pregnant woman can’t get divorced in Missouri is because the unborn is not a person so joint custody and support can’t be adjudicated until the first breath. You heard that right. Not a person. Until born.

The National Coalition Against Domestic Violence found nearly 20 percent of women experience violence during pregnancy. And according to UCSF Health, domestic violence is more common than other health problems among women during pregnancy. Studies show that intimate-partner violence can lead to low birth weight, preterm birth, and death. Kaylan (@Kaylan_TX) from Texas shared her experience on Twitter alongside photos of her son in the NICU weighing 4.8 pounds. “I filed for divorce while pregnant in 2015 to leave an abusive situation so my son wouldn’t be in it,” she writes. “Judge said he couldn’t finalize it until after my son was born in 2016. The stress caused early labor.”

As we continue to hear from others impacted by the Roe v. Wade decision and its resulting trigger laws, we hope to gain more clarity on what the court defends: is the unborn considered a fetus or a person? Because you can’t have it both ways.

What Is Lewy Body Dementia, and Why Is It So Hard to Diagnose?
Jennifer Lopez Supports Britney Spears On Instagram After Kevin Federline Feud
From YouTube to Hollywood: How Claudia Sulewski Became a Modern-Day Screen Queen
Watch Kristin Cavallari Deadlift 185 Pounds Like It’s Nothing
This 30-Minute Advanced Tabata Workout Will Have Your Heart Pounding