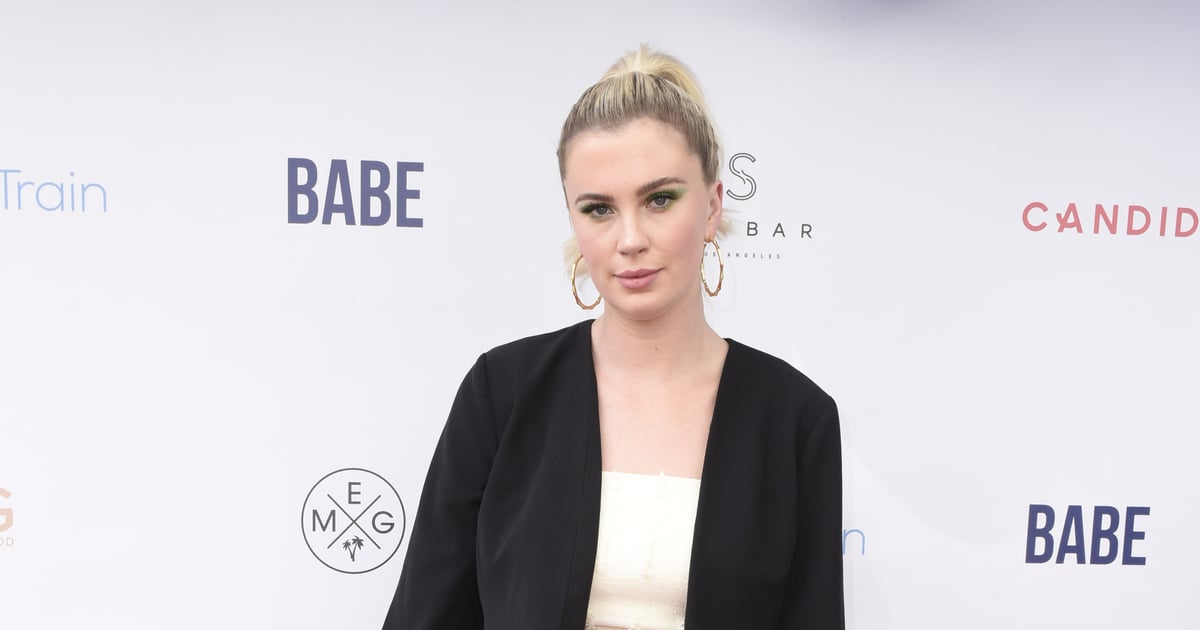 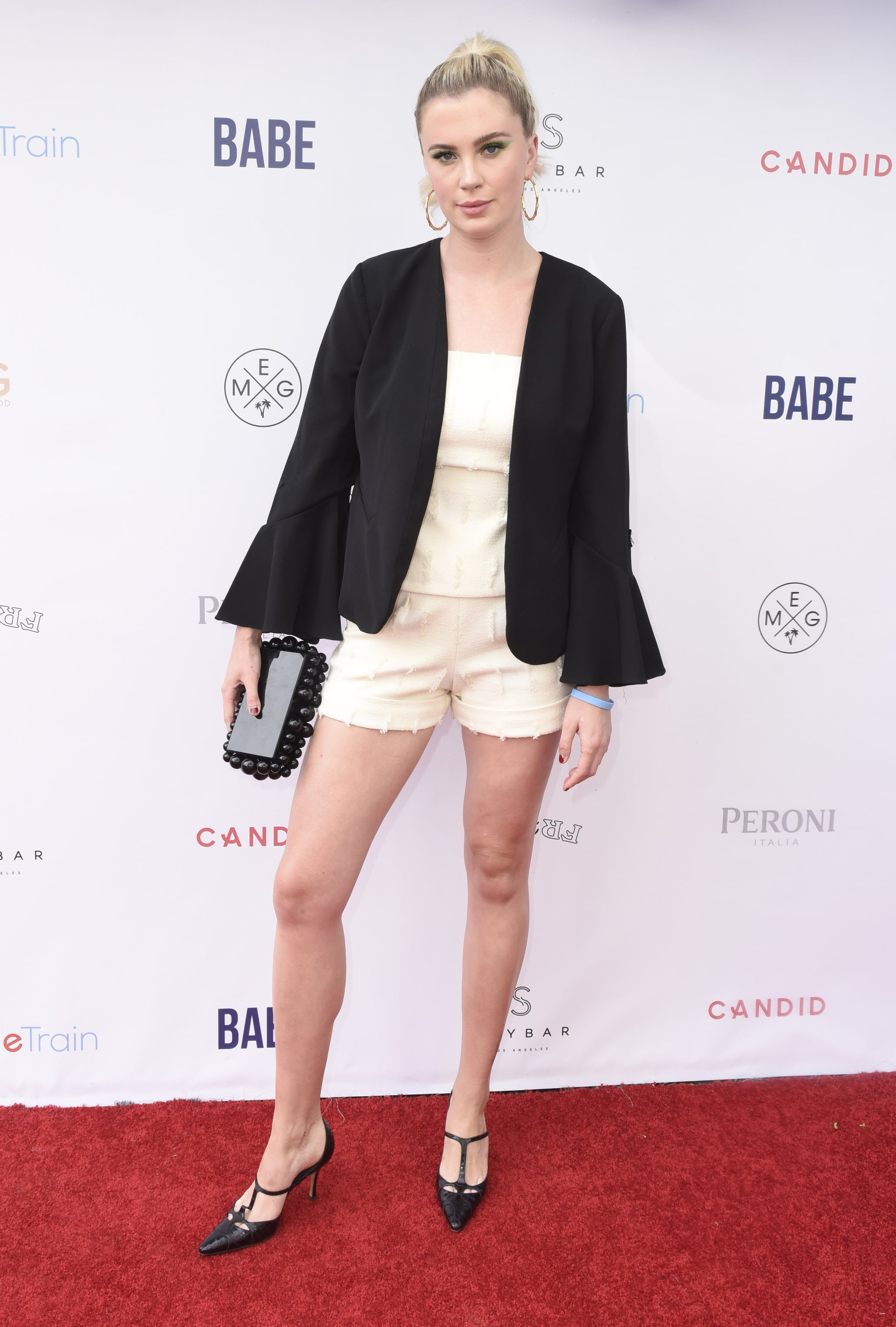 Ireland Baldwin just paid a visit to Jada Pinkett Smith‘s famous red table, and in a candid “Red Table Talk” episode released on April 25, the actress and model opened up about her experience with anxiety and a specific anxiety disorder called cardiophobia. Essentially, this term means that “I have a fear of my own heartbeat,” Baldwin explains to cohost Willow Smith. Whenever Baldwin notices an increase in her heart rate, whether from nerves or exercise or excitement, “I start panicking,” she says. “I’m convinced, no matter what anyone says, that I’m gonna have a heart attack and I [have] to go to a hospital.”

Baldwin says her cardiophobia has resulted in “over 20” hospital visits and that it takes a doctor’s confirmation of her heart health for her to feel truly reassured that everything is OK. “It’s so crippling,” the 26-year-old says, explaining the frustration of being told she’s fine or asked to simply “breathe” in the midst of a panic attack brought on by cardiophobia. Baldwin recalls witnessing a stranger suffer a heart attack as a child, and says it may be the original trigger behind her disorder. “That messed me up,” she says. “I think that image never left my head, ever.”

Though cardiophobia isn’t as well-known as many other phobias, it affects hundreds of thousands of people in the US, according to a 2008 analysis. It’s defined as an anxiety disorder characterized by fears relating to your heart, with symptoms including:

People with cardiophobia believe they’re experiencing a physical heart problem “despite repeated negative medical tests,” according to a 1992 study. To relieve their intense anxiety, people with cardiophobia “seek continuous reassurance” and will often make repeated visits to medical facilities, just as Baldwin describes in her interview. Phobias in general can also cause panic attacks, and to someone with cardiophobia, the physical symptoms of a panic attack — including a rapid heart beat, chest pain, and feeling faint — can be easily mistaken for a heart attack, thus increasing their fear and anxiety in a kind of vicious cycle.

When it comes to treating this phobia, cognitive behavioral therapy (CBT) is available as an effective option, according to a 2015 review. As a form of therapy, CBT seeks to explore and untangle unhelpful mental habits — in this case, the thought patterns a patient might have developed around cardiophobia. For example, someone with cardiophobia might experience an elevated heart rate during exercise and immediately assume that it’s a sign of a heart attack. This is called catastrophizing, and CBT could help the patient identify this as a mental pattern while offering solutions to address it.

Exposure therapy is also a common treatment option for phobias. This therapeutic technique asks patients to place themselves in situations that trigger their phobia, building from least scary to scariest, in order to neutralize their common triggers. For example, for someone with cardiophobia who is scared to exercise because it increases their heart rate, this could start with a short walk around the block or a gentle yoga practice. With the help of a therapist, the patient would slowly build up to more intense forms of exercise while simultaneously learning techniques to help them relax.

While every experience of cardiophobia is unique, Baldwin’s openness about her symptoms and struggles is an important step forward in destigmatizing this more obscure anxiety disorder. As for Baldwin’s own coping mechanisms? “It brings me tremendous comfort to regulate my blood pressure,” she tells the “RTT” hosts. She carries a blood-pressure cuff so she can quickly check her own blood pressure and alleviate anxiety without a trip to the doctor’s office. “$20 on Amazon, and it’s helped me so much,” Baldwin says.

Kylie Jenner and Travis Scott Snuggle Up For a Little PDA In Miami
Wednesday Star Jenna Ortega Spills the Details of Her First Day on Set
Shopping in Paris at Didier Ludot – Vintage Bowles – Vogue
Grimes on Her Sci-Fi Warrior Look | Met Gala 2021 With Emma Chamberlain | Vogue
All About Darius Jackson, Keke Palmer’s Boyfriend and Father-to-Be of Her Child