On Friday, January 13, it was announced that the story of the late Amy Winehouse, iconic vocalist and songwriter, will be getting the biopic treatment in a new movie titled Back to Black. The film is being brought to life by filmmaker Sam Taylor-Johnson and screenwriter Matt Greenhalgh, and stars actress Marisa Abela as Winehouse.

Here’s everything we know about the movie so far.

What is Back to Black about?

The movie will focus on Winehouse’s “vibrant years living in London in the early aughts and her intense journey to fame,” according to the press release.

It continues, “BACK TO BLACK will focus on Amy’s extraordinary genius, creativity and honesty that infused everything she did. A journey that took her from the craziness and colour of 90’s Camden High Street to global adoration – and back again, BACK TO BLACK crashes through the looking glass of celebrity to watch this journey from behind the mirror, to see what Amy saw, to feel what she felt.”

Who will be in the Amy Winehouse Back to Black movie?

After Abela as Winehouse, the film’s IMDB page only lists her co-star as actor Ryan O’Doherty playing the role of Chris Taylor, Winehouse’s former partner about who she allegedly wrote her hit “Stronger Than Me.”

“I wrote [“Stronger Than Me} for a man that I was with at the time, who I wrote a lot of the songs about, and we had already split up a couple of times, and I really didn’t know why we were not supposed to be together,” she told MTV in 2004. “And then it just came to me one day how, ‘You should be stronger than me!’ I’m the girl and you’re the boy. You’re seven years older than me, and you should really be someone for me to come to at the end of my day with my problems, not add to my problems at the end of the day. I guess I wrote ‘Stronger Than Me’ when I realized he was a big girl.”

Abela is a well-known face from her role in Industry, and she also is making an appearance in Greta Gerwig’s live-action Barbie film across from Margot Robbie and Ryan Gosling.

Are there images or a trailer for Back to Black?

A few photos of Abela as Winehouse have been shared, and she is a stunning lookalike for the singer. 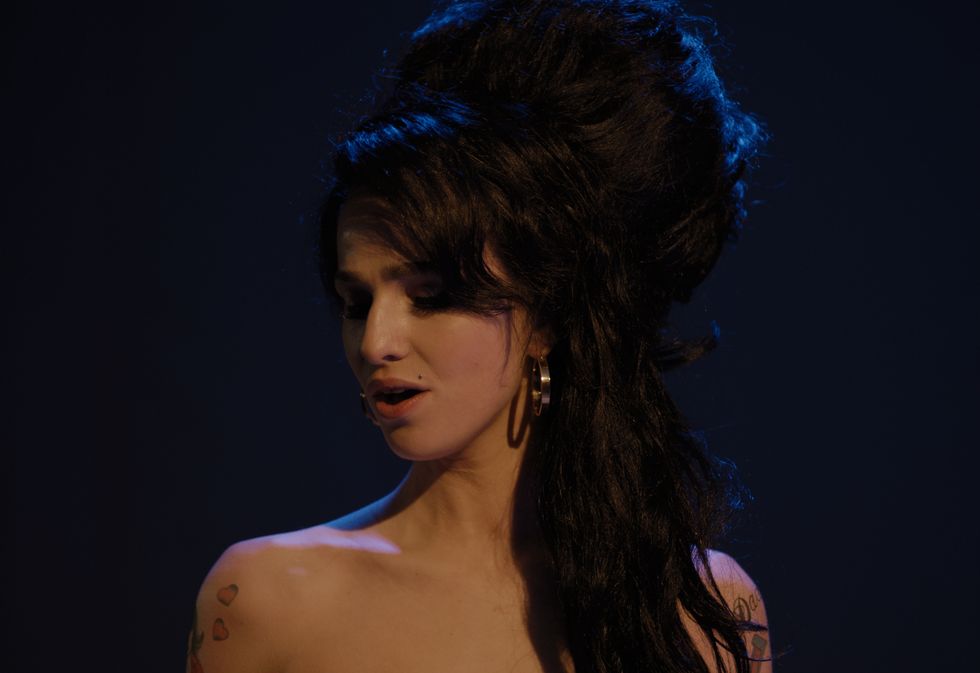 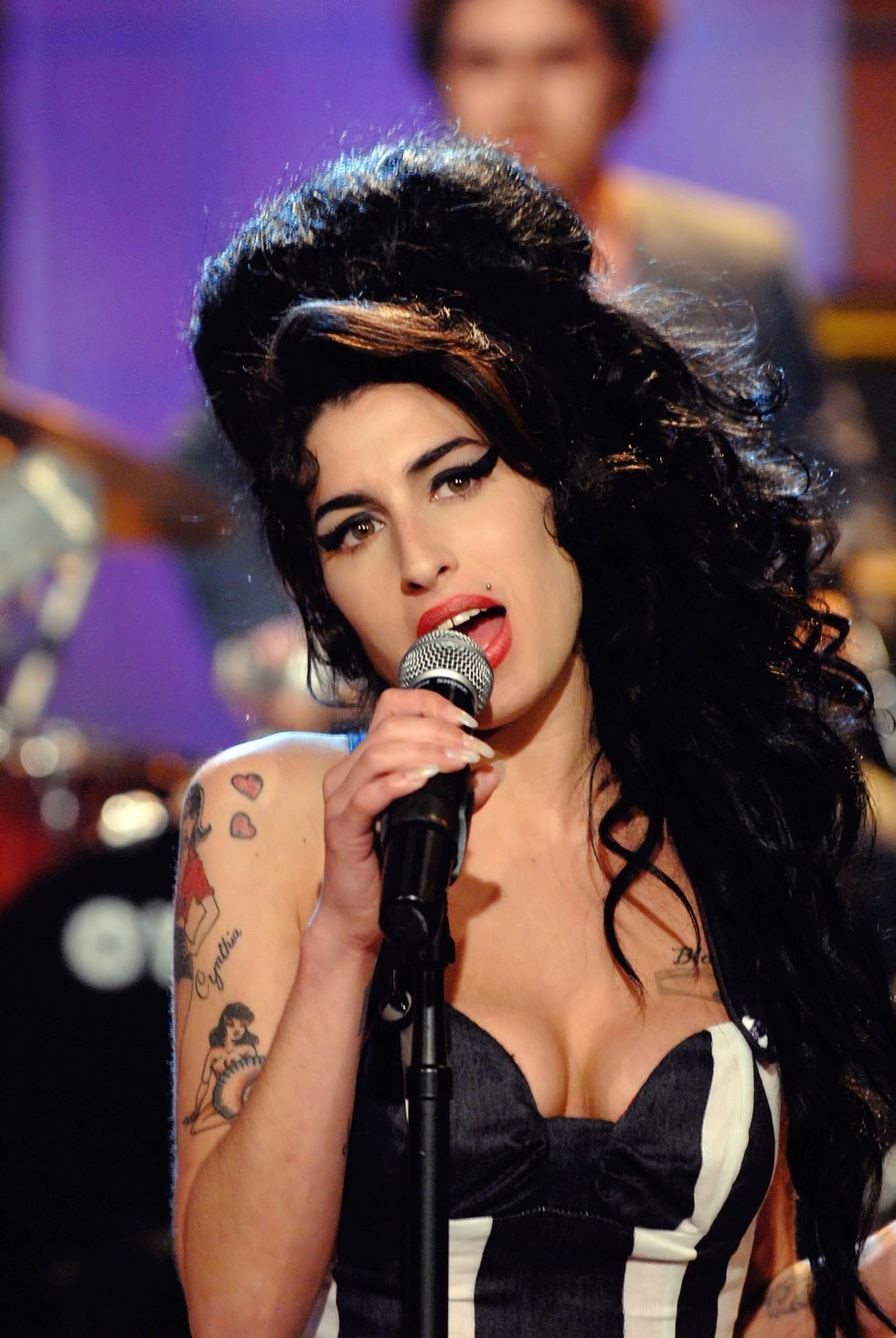 When will Back to Black be released?

Principal photography is set to start on January 16th, so the process has begun. Once shooting wraps, a projected release date will likely be announced.

Doja Cat Covered Herself in Red Body Paint and 30,000 Crystals for Schiaparelli’s Paris Fashion Week Show
Mia and Lucia from The White Lotus Are Now Skims Models
The 8 Best lululemon Jackets of 2023 — and What Makes Each Style Unique
Tennessy Thoreson Asks, ‘Why Be Boring When You Can Be Extra?’
Ashley Park Picks Pink For Her First Met | Met Gala 2022 With Emma Chamberlain | Vogue