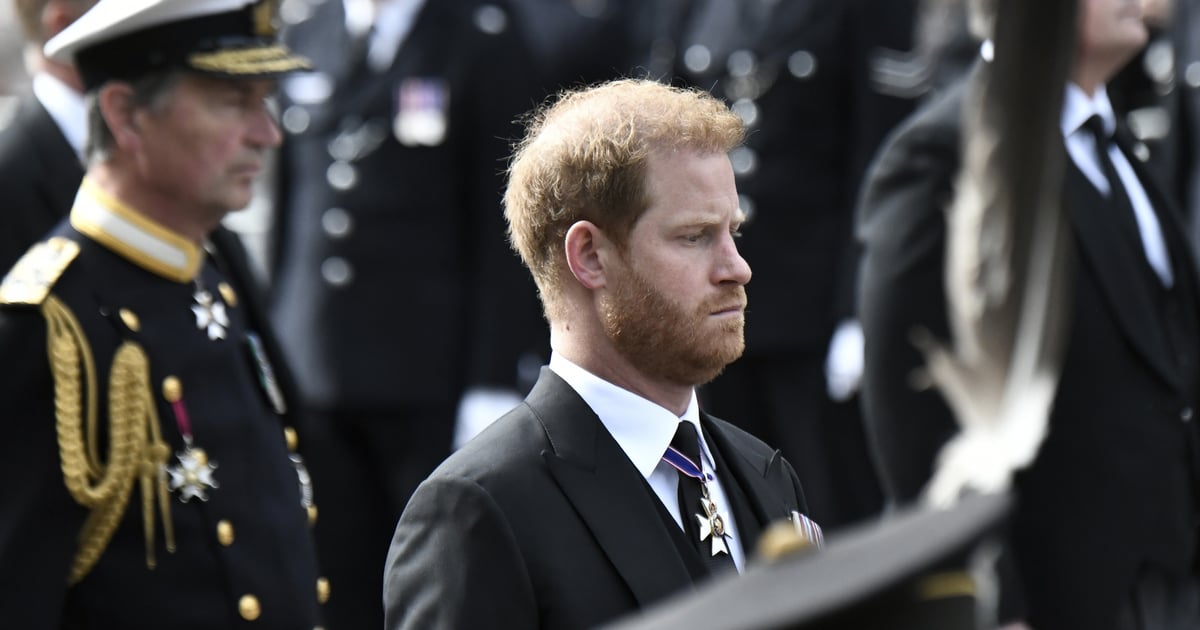 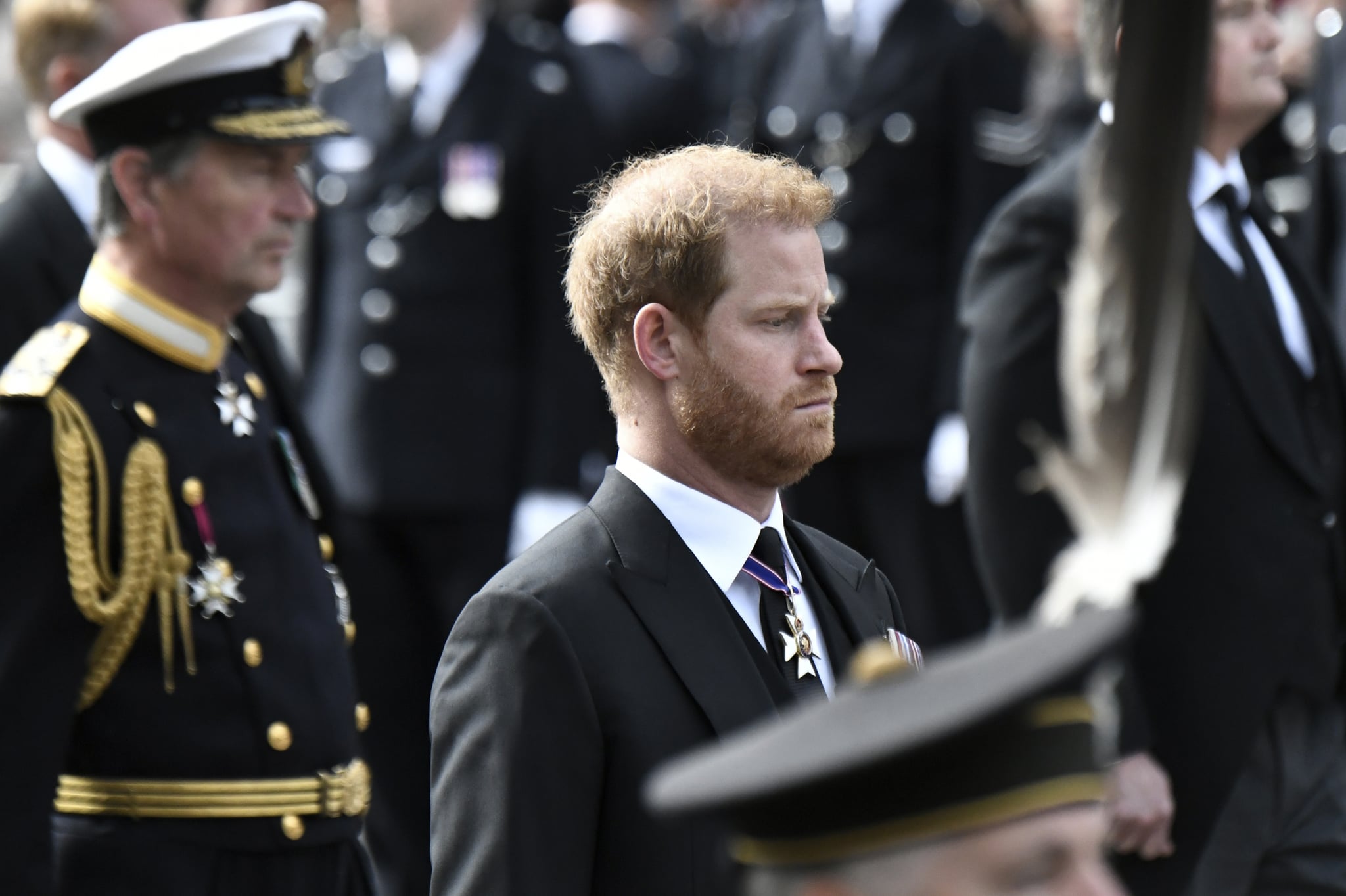 The revelations from Prince Harry’s memoir “Spare” just keep coming. One unexpected tidbit the Prince shares in book: his struggle with agoraphobia, a rare anxiety disorder that causes overwhelming fear in public places.

According to Today.com, which translated a Spanish copy of the memoir before its Jan. 10 release, Harry writes, “I was an agoraphobe. Which was nearly impossible given my public role.” As a prince, Harry was expected to make numerous public appearances and speeches — which, from the outside, he appeared to do with ease. It turns out there was a mental battle going on behind the scenes.

Harry “nearly fainted” during one speech that “couldn’t be avoided or canceled,” he writes, adding that Prince William laughed at him afterwards for being “drenched,” a particularly hurtful assertion given the brothers’ history. “Him of all people,” Harry writes, saying that William and Kate Middleton had been present “for my very first panic attack.” The group was driving out to a polo match in Gloucestershire, with Harry in the backseat. “. . . Willy peered at me in the rearview. He saw me sweating, red-faced,” Harry writes. “‘You all right, Harold?’ No, I wasn’t. It was a trip of several hours and every few miles I wanted to ask him to pull over so I could jump out and try to catch my breath.”

According to Mayo Clinic, agoraphobia is an anxiety disorder that “involves fearing and avoiding places or situations that might cause panic and feelings of being trapped, helpless or embarrassed,” such as using public transportation, being in an open or enclosed space, or being in a crowd. The fear often occurs because the person feels that “there’s no easy way to escape or get help” if their anxiety gets overwhelming. Agoraphobia often develops after a person has had one or more panic attacks, “causing them to worry about having another attack” and avoid places where they think it might happen.

As a result, people with agoraphobia tend to have a hard time feeling safe in public and may feel like they can’t leave their home due to the overwhelming fear. While agoraphobia isn’t a common disorder — it affects 1.3 percent of adults in the US, according to the National Institute of Mental Health — it can be a difficult one to treat. Patients have to face the fear of being in public places, Mayo Clinic notes, adding that cognitive behavioral therapy and medicine are often used to treat the disorder.

So how can a public person like Prince Harry struggle with a disorder so often characterized by avoiding public places? Having agoraphobia doesn’t always mean that the person will avoid public situations and places — just that they have a fear of them. They may not be able to act on it, which could be the case for Harry. “We oftentimes cannot visibly see the amount of distress that someone is under,” Jacqueline Bullis, PhD, a clinical psychologist in Boston who treats adults with anxiety and an instructor in the department of psychiatry at Harvard Medical School, says in the Today.com article. “It’s possible that he’s putting himself in these situations, and it’s just incredibly distressing and draining for him.”

Prince Harry has long been an advocate for mental health but only recently started sharing more about his own story, including the difficulty of growing up in the public eye, the trauma he experienced after coming back from war, and now his struggles with agoraphobia. Opening up about his journey with agoraphobia gives us an even closer look into his life as a royal, which certainly wasn’t the fairy tale it appeared (to say nothing of Meghan’s mental health struggles when she joined the family). Having launched a mental health series and become chief impact officer at BetterUp since stepping down from the royal family, it’s clear Harry plans to continue being a champion for mental health.

Fashion Show – Stella McCartney: Spring 2013 Ready-to-Wear
All About Cara Delevingne’s Girlfriend, Minke
The 9 Best Fashion Brands to Build Your Work Wardrobe
6 Ways Estrogen Levels Affect Your Skin—And What to Do About It
Is Period Underwear Safe? The Answers Are Still Murky