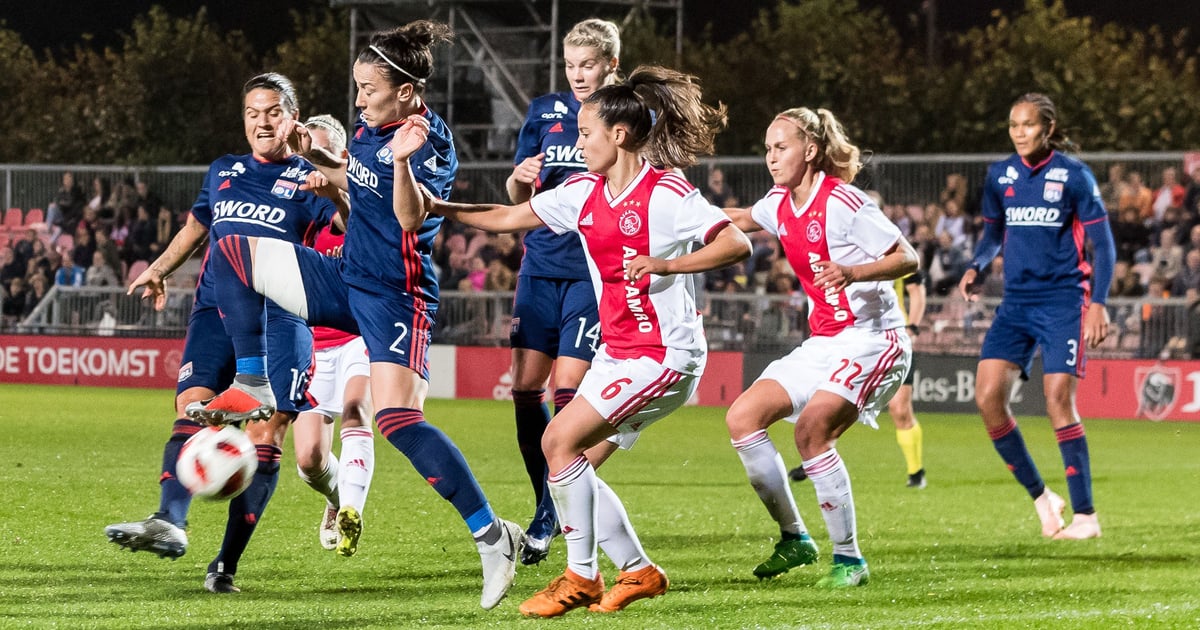 Soccer is the world’s most popular sport, so it’s no wonder that the World Cup is one of the biggest events, with both the men’s and women’s tournaments drawing huge crowds every four years. For the most part, international men’s and women’s soccer games are pretty much the same (including all the rules), so to a casual watcher, things won’t look too different on the surface. However, nothing is entirely equal, right? There are a handful of discrepancies between the men’s and women’s World Cups that range from minor to serious — including some details that can affect the players’ performances.

While the Men’s FIFA World Cup is taking place in Qatar from Nov. 20 to Dec. 18, 2022 (with a total of 64 total games between teams from all over the world), the Women’s World Cup in New Zealand and Australia won’t happen until July of 2023. If you’re curious about the differences between men’s and women’s soccer on the World Cup stage, check out these five things that differentiate the tournaments — and how much they matter.