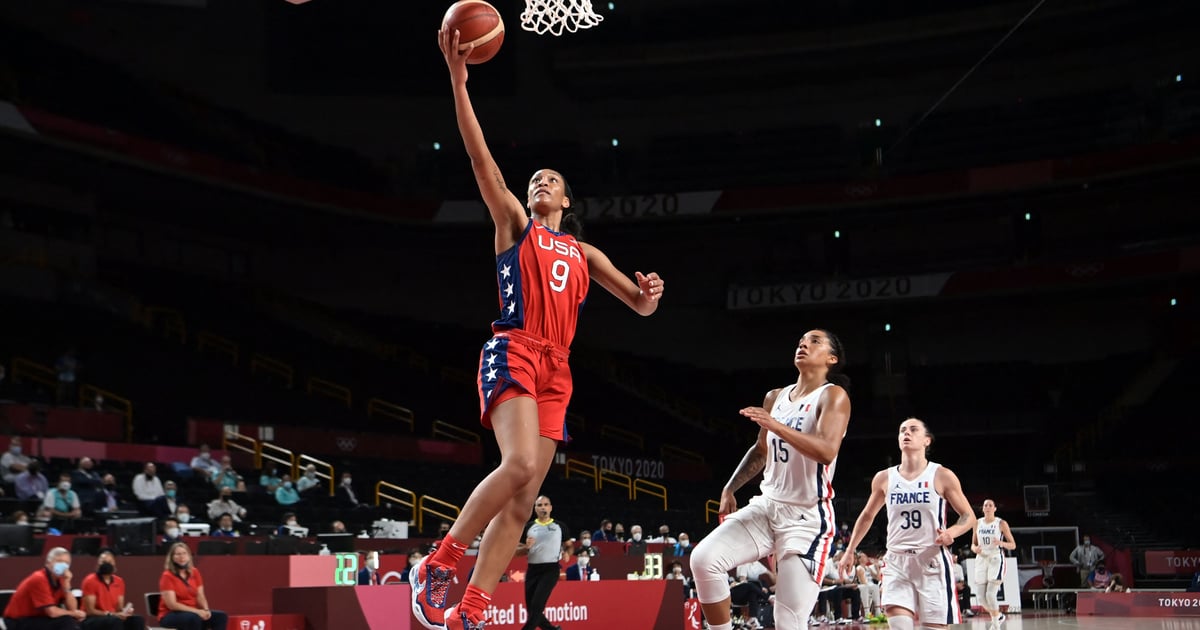 The US Olympic women’s basketball team is competing for their seventh consecutive — and ninth overall — Olympic gold medal in Tokyo, and while the team’s roster is stacked with talent, first-time Olympian A’ja Wilson has been a standout throughout the tournament. That’s hardly a surprise to anyone who has followed her career. Just two years after the WNBA named her Rookie of the Year, the 24-year-old South Carolina native and current Las Vegas Aces forward earned the league’s coveted Most Valuable Player award, and she’s established herself as a force to be reckoned with off of the basketball court as well. Here’s what you should know about this inspiring athlete.