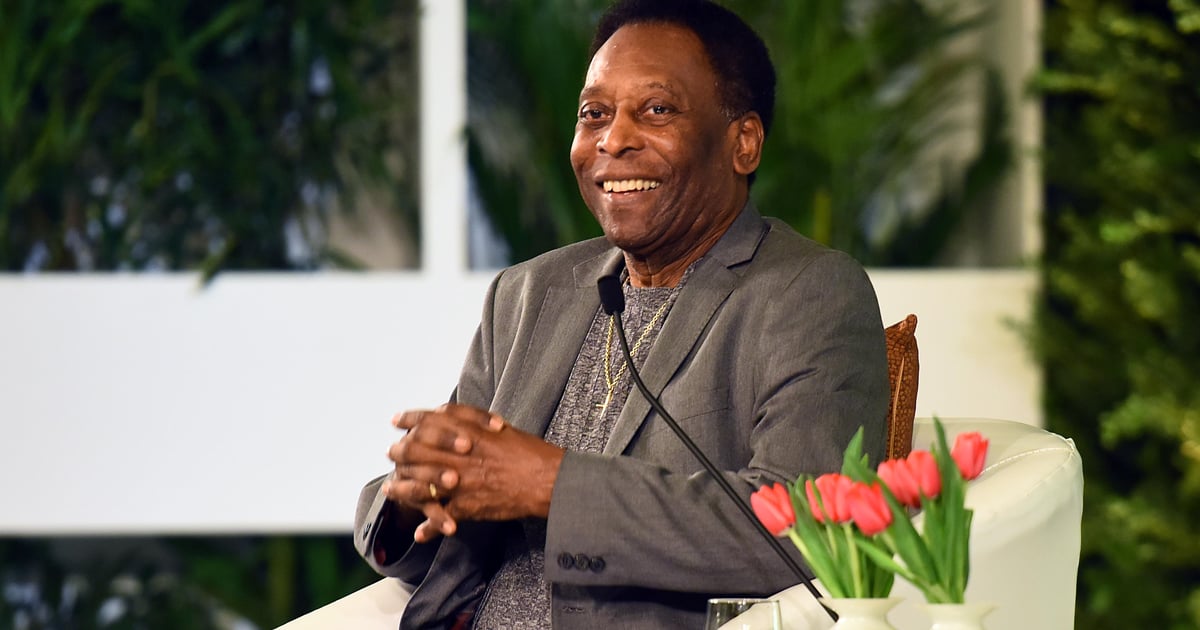 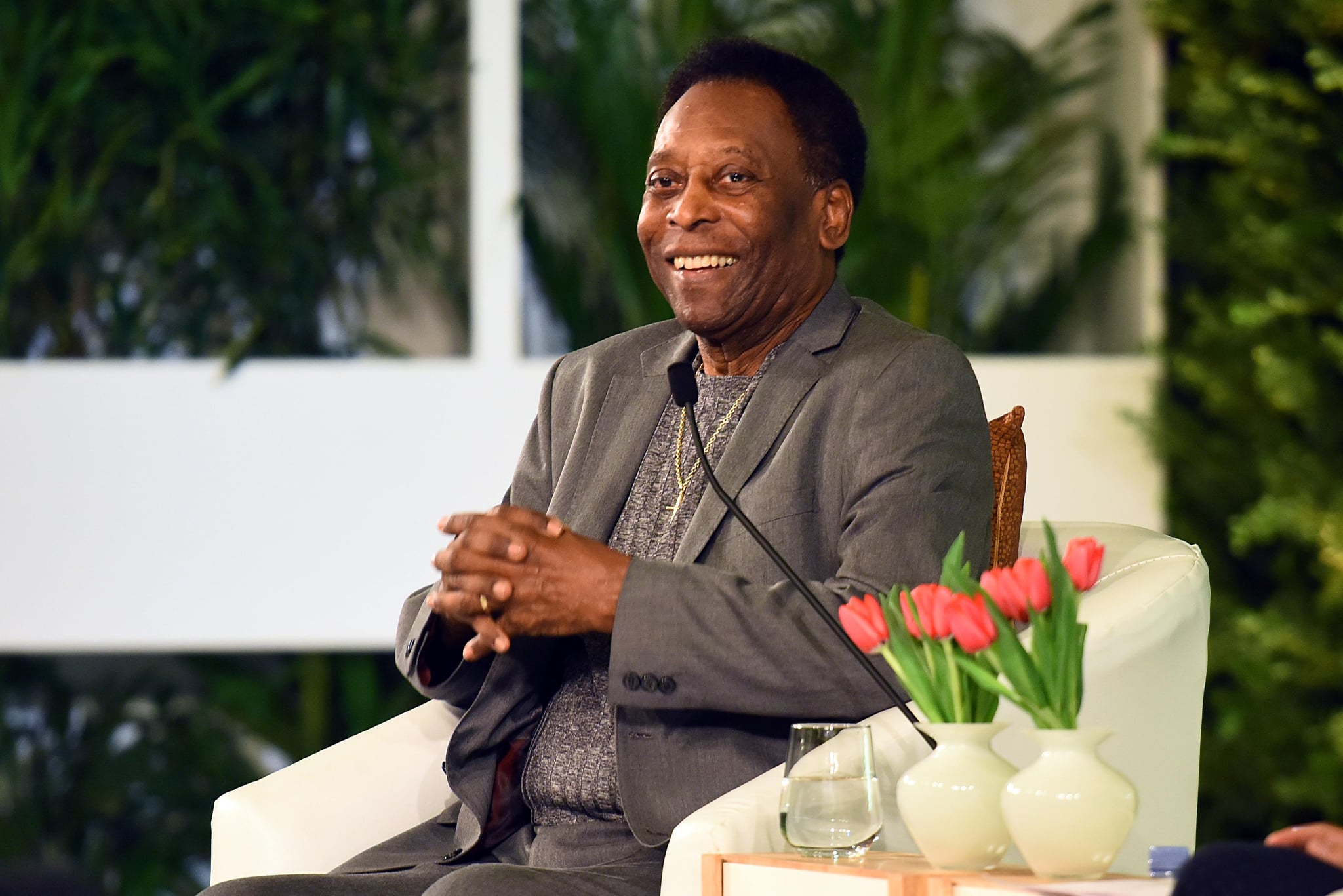 World-renowned soccer player Pelé, born Edson Arantes do Nascimento, died of colon cancer on Dec. 29, as confirmed by The New York Times. The legendary athlete has long been called the GOAT of soccer, winning three World Cups with Brazil and undeniably popularizing the sport in the United States.

Pelé, the former minister for sport of Brazil, had been receiving cancer treatment for the past few years and was hospitalized recently for a respiratory infection. Just a few weeks after his daughter Kely Nascimento assured fans on Instagram there was “no emergency or new dire prediction,” his death was confirmed by his manager. The cause was listed as multiple organ failure, progressed by his colon cancer, per The New York Times.

Family, friends, fans, and particularly fellow soccer players and athletes have all rushed to social media to express their condolences and share their greatest memories of Pelé.

“Pelé changed everything. He transformed football into art, entertainment,” Brazilian soccer star Neymar Jr. shared in an Instagram post, written in Portuguese but translated to English via Google translate. “He gave a voice to the poor, to black people and especially: Gave visibility to Brazil. Football and Brazil have raised their status thanks to the King! He is gone, but his magic will endure. Pelé is eternal!”

“My deep condolences to all of Brazil, and in particular to the family of Edson Arantes do Nascimento. A mere ‘goodbye’ to the eternal King Pelé will never be enough to express the pain that the entire football world is currently embracing,” wrote soccer star Cristiano Ronaldo in a lengthy and emotional Instagram post, translated from Portuguese to English by the app. “An inspiration to so many millions, a reference yesterday, today and forever. The love you always showed me was reciprocated in every moment we shared even from distance. He will never be forgotten and his memory will live forever in each and every one of us football lovers. Rest in peace King Pelé.”

Other athletes kept their posts short, yet heartfelt. Kylian Mbappé, the French soccer star, wrote on Instagram, “The king of football has left us but his legacy will never be forgotten.” While Usain Bolt tweeted, “A Sporting Legend. Rest in Peace King Pele

But athletes aren’t the only ones mourning the loss of the great Pelé. After all, his impact and reach extended far beyond the pitch. Supermodel Naomi Campbell alluded to this in her Instagram post, writing, “Pele 👑, you were a symbol for us , and you let us see dreams can become a reality . You were and will always be ONE OF A KIND , .. with a heart of gold 1st ever athlete as Unesco good will ambassador , a carer of the people . Brazil today we are grieving with you at the loss of YOUR HERO , OUR HERO , HERO TO THE WORLD . GREATEST OF ALL TIME !!”

Former President Barack Obama also added his condolences, calling Pelé “the greatest to ever play the beautiful game,” in a tweet alongside a photo of him and Pelé. Obama went on to say, “And as one of the most recognizable athletes in the world, he understood the power of sports to bring people together. Our thoughts are with his family and everyone who loved and admired him.”

There’s no doubt that this legend will be greatly missed, but Pelé’s impact on soccer, sports, and the world as a whole will forever be remembered.

The Latest Gucci Drop Is the Perfect Way to Celebrate Valentine’s Day
Glossier’s Balm Dotcom Is Now Vegan and Easier to Use
Kylie Jenner Just Shared Even More Photos and Videos of Aire in Honor of His 1st Birthday
Bobbi Brown Reveals the Product She Recommends for a Younger-Looking Neck at 65
Prada Spring 2014 Ready To Wear – Fashion Show – Style.com