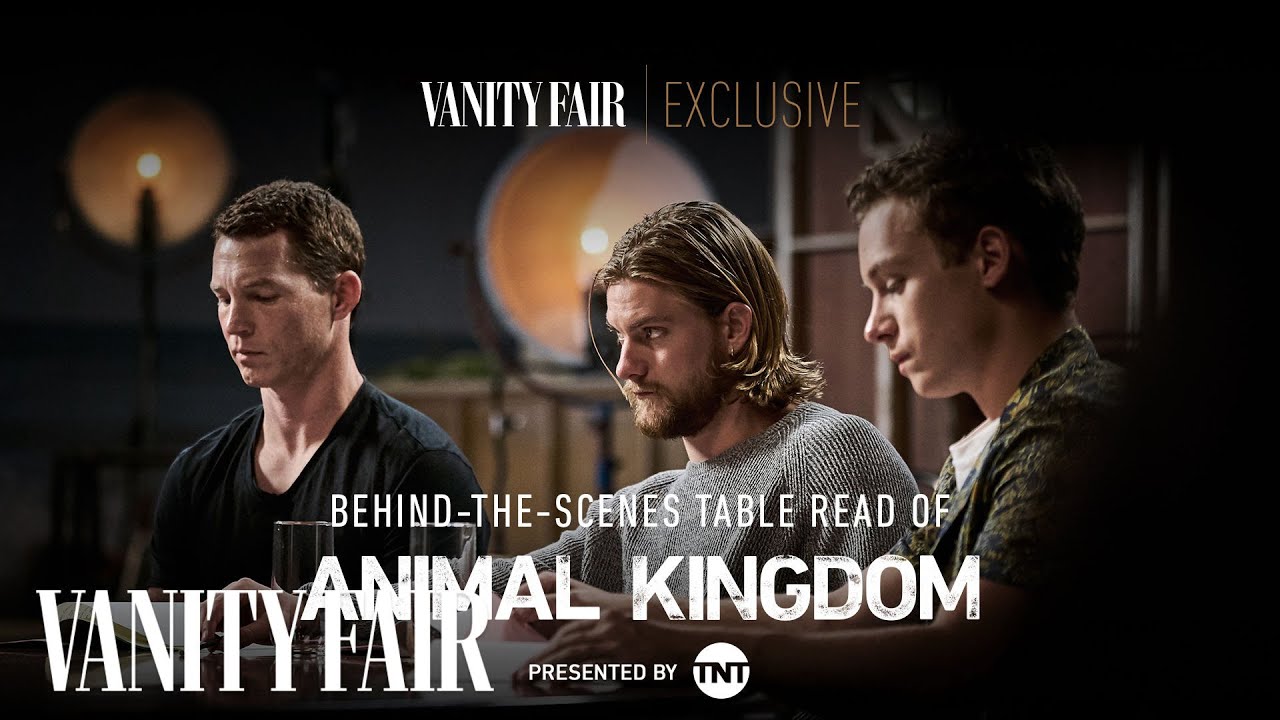 Ads by Amazon
Share on Facebook
Share on Twitter
Share on Pinterest
Share on LinkedIn
Watch Ellen Barkin, Scott Speedman, Shawn Hatosy and the other stars of TNT’s explosive new crime family drama, “Animal Kingdom,” as they bring you behind the scenes of an intimate table read of the script with executive producers John Wells and Jonathan Lisco. The scene reveals matriarch “Smurf” Cody (Barkin) interact with what producer Wells calls her “son-husbands,” and the table read is intercut with the final filmed product and commentary. Sponsored content: TNT

The Best Snow Pants That Will Help You Brave Any Cold Weather With Confidence
Fashion Show – Kenzo: Fall 2012 Ready-to-Wear
15 Beauty Trends To Bookmark Now, According To The Experts
Is Period Underwear Safe? The Answers Are Still Murky
Gucci Announces New Creative Director