Meghan Markle and Prince Harry aren’t just giving the public their honest account of how the royal family didn’t protect them when they were working for the palace; they’re also showing a very intimate look at the post-royal life they’ve built for themselves in Montecito, California. While Harry and Meghan have hardly ever shared photos of their children publicly, in the trailer for their Netflix docuseries Harry & Meghan‘s second half, their 3-year-old son Archie and 1-year-old daughter Lili appear regularly in clips and photos. It’s worth noting that Meghan and Harry have largely hidden their kids’ faces in the past, choosing to share footage of them shot from behind or from afar.

Here’s all the new glimpses, which you can also watch below in the trailer.

“In order for us to be able to move to the next chapter, you gotta finish the first chapter,” Harry noted while footage of his family was being shown.

“It gave us a chance to create that home that we had always wanted,” Meghan said of their exit from the family. 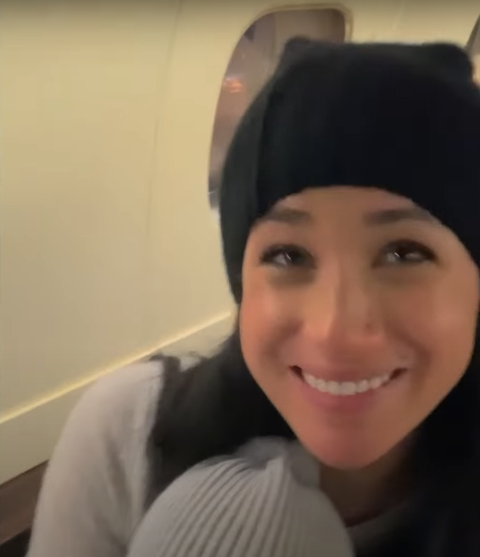 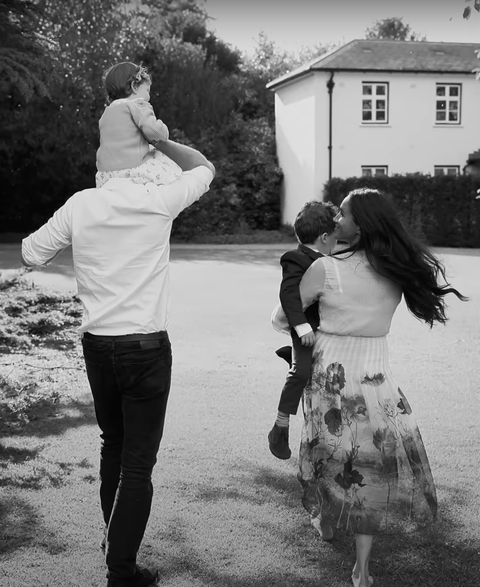 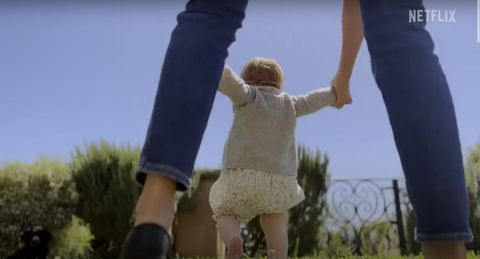 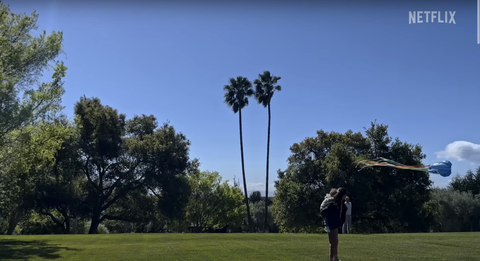 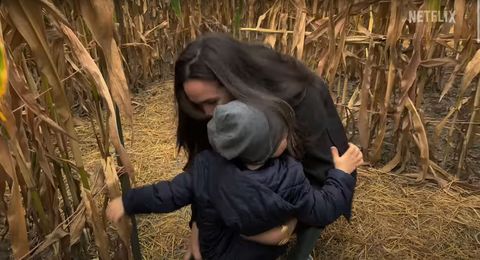 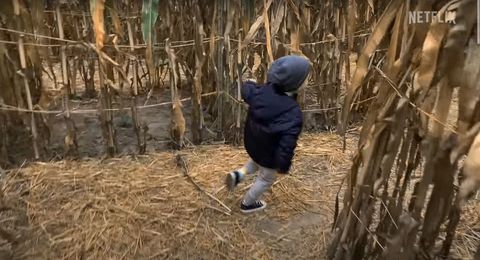 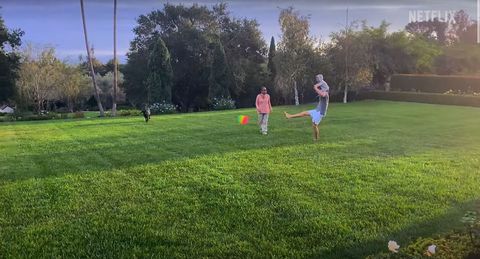 Meghan and Harry shared in the first part of their documentary that they are trying to balance Lili and Archie’s right to privacy as minors and safety with the public’s interest in them because of their connection to the British royal family and place in the line of succession to the throne (Archie is sixth and Lili is seventh, behind their dad who is fifth).

“We’ve been really conscious of protecting our kids as best as we can and also understanding the role that they play in this really historical family,” Meghan said at the beginning of the series.

Spring 2023 Is All About Standing Out
Jenna Ortega Is ‘Absolutely Devastated’ Following the Death of Wednesday Addams Actress Lisa Loring
This Black History Month, I’m Stuck Thinking About the Present
Shalom Harlow Talks About Cutting Off Amber Valletta on the Runway
Do This Simple Arm Warmup Before Any Upper-Body Workout