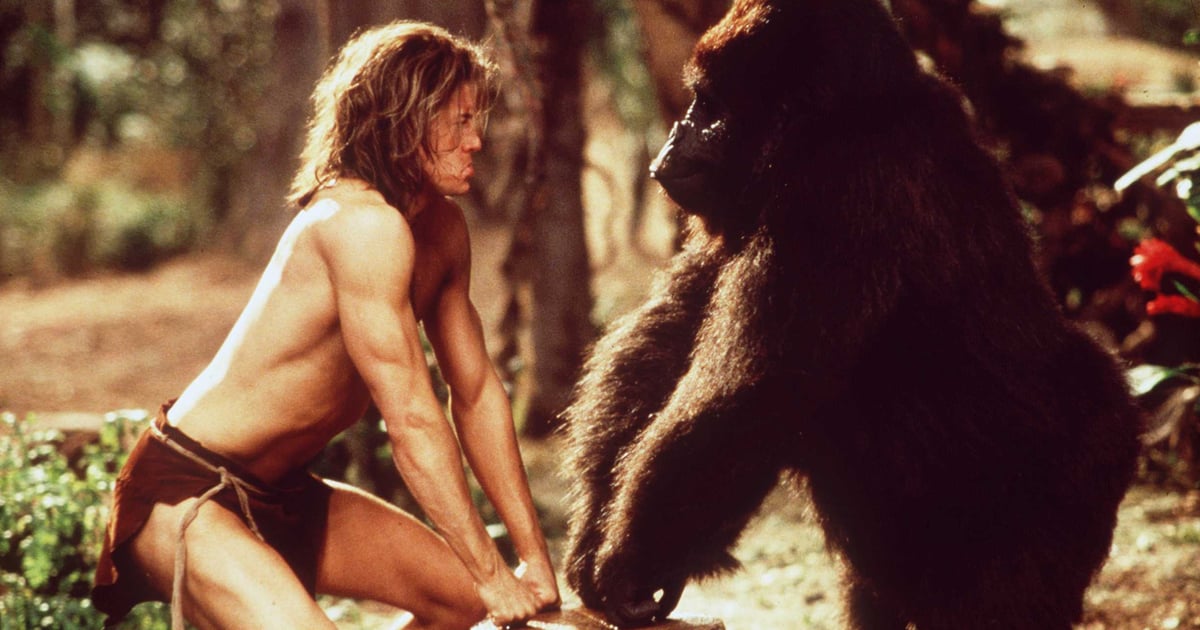 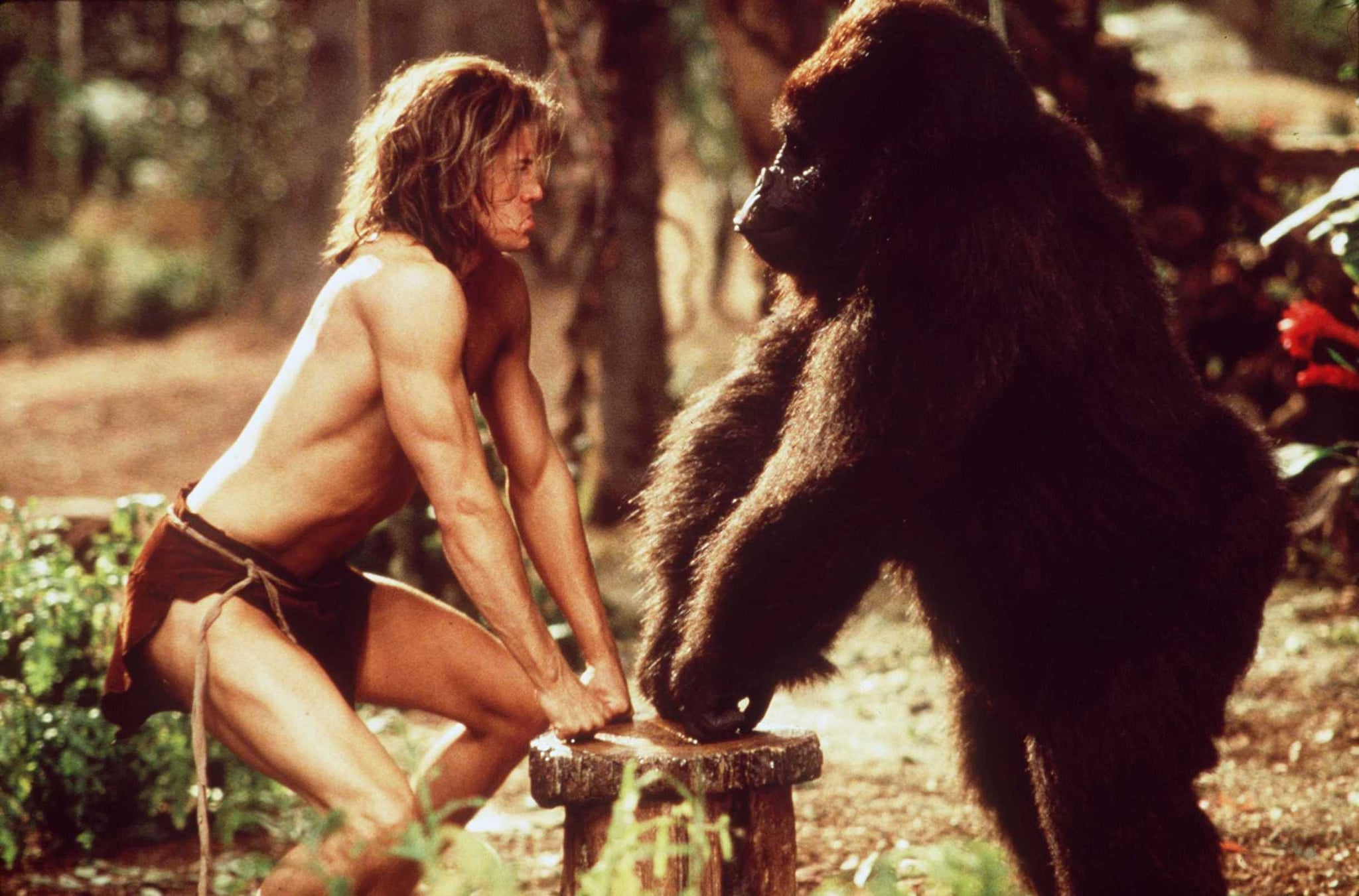 Brendan Fraser’s body has been under scrutiny for most of his career. This past year, he wore a a 300-pound prosthetic, or “fat suit,” for his role in “The Whale.” But in a recent episode of Variety’s “Actors on Actors” series, Fraser opens up to Adam Sandler about what his body went through for the 1997 comedy “George of the Jungle.”

In order to obtain the Tarzan-inspired look, he was waxed and “starved of carbohydrates.” At one point, his diet started to mess with his memory. One night on the way home from work, he stopped to pick up something to eat. “I needed some cash one day, and I went to the ATM, and I couldn’t remember my PIN number because my brain was misfiring. Banging on the thing. I didn’t eat that night.”

“Starved brain” is a common side effect of anorexia, according to studies. Otherwise known as cerebral atrophy, it happens when the body doesn’t receive adequate nutrition regularly. Research shows it can effect concentration, memory, cognitive flexibility, and fear responses.

The irony? Sandler admits to feelings of jealousy during their talk. “I was disappointed how good you looked in [“George of the Jungle”]. You weren’t supposed to do that to us. You were supposed to remain like a human!” Jokingly, he adds, “You made us feel bad about ourselves.”

But Fraser himself really struggled with the constant pressure to look good on screen. “The wardrobe was there was no wardrobe,” he says. “George wears a loincloth.” The industry standard of achieving unsustainable and unrealistic body goals for certain roles is still quite common 25 years after the movie’s release. Hopefully, Hollywood is taking notes as more actors like Zac Efron and Kumail Nanjiani speak out about the dangers of these practices.

How to Handle the Almond Mom in Your Life
Rihanna Is Reportedly Gearing Up To Announce A Global Tour This Year
Taylor Lautner and His Wife Open Up About the Mental Toll of Being Targeted by Paparazzi
This Super Bowl, I’m Rooting For Everybody Black
Naomi Watts Wants Everyone to Talk About Menopause