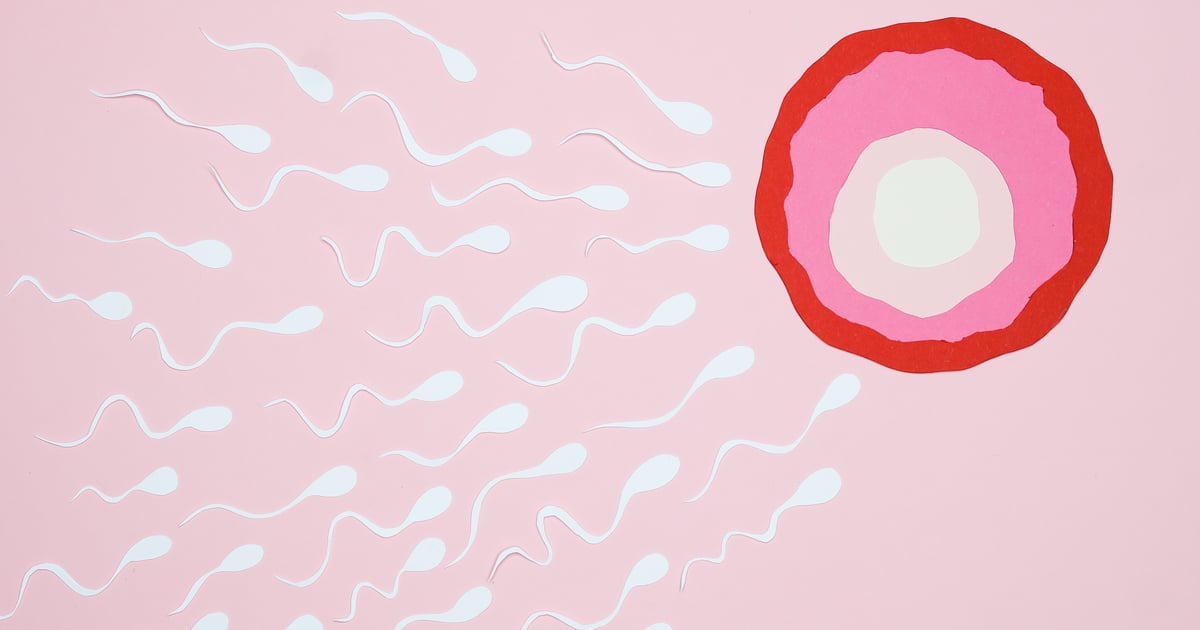 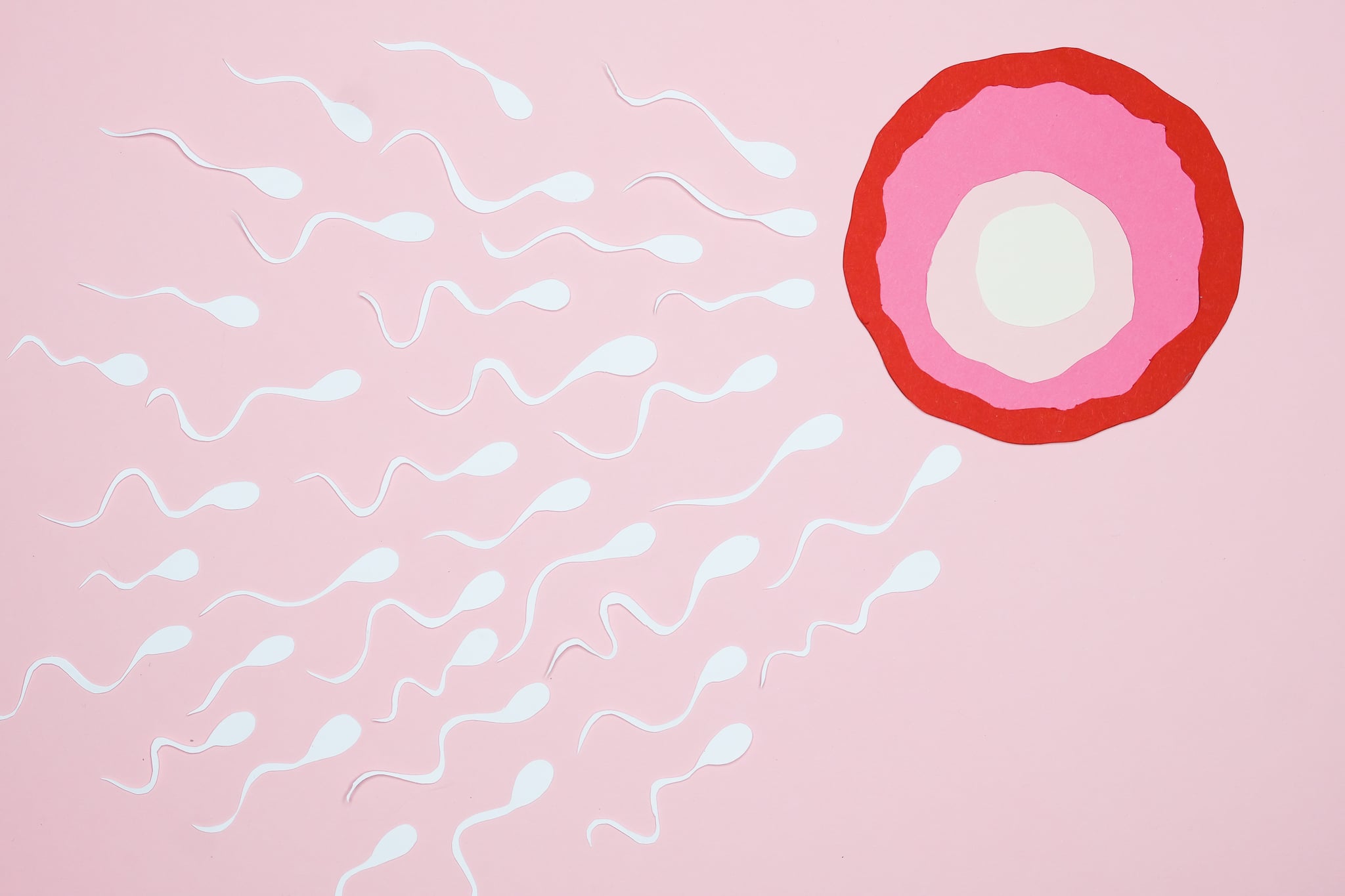 Light spotting before your period isn’t always a cause for concern. But in some instances, it can be a sign of implantation bleeding. According to the Mayo Clinic, implantation bleeding is a normal (and often common) cause of first-trimester bleeding. The American College of Obstetricians and Gynecologists reports that up to 25 percent of pregnant people experience bleeding in the first trimester.

But this type of unexpected bleeding can be tricky to recognize. “Sometimes, implantation bleeding is mistaken for a light period. If this happens, you might not realize that you’re pregnant,” according to the Mayo Clinic. At times, the light spotting goes unnoticed altogether. Never heard of it? Well, we spoke to experts to explain the ins and outs of implantation bleeding and how to spot the signs.

When Does Implantation Bleeding Occur?

Implantation bleeding is thought to result from a fertilized egg “planting” or attaching itself to the uterine lining. “Implantation bleeding is a real experience for some,” says Jennifer Makarov, MD, an ob-gyn and reproductive endocrinology and infertility specialist at New Hope Fertility. The result is often light spotting which can happen about 10-14 days after an egg fertilizes, she says. The bleeding usually occurs around the same time your menstrual period would occur, according to the Mayo Clinic.

But there has been some debate around whether or not the bleeding actually stems from implantation. One 2003 study of 151 pregnant people found that there’s “no support for the hypothesis that implantation can produce vaginal bleeding,” and a more recent 2016 study found that vaginal bleeding that occurs during the menstrual cycle, but outside of normal menstruation, actually decreases the odds of conceiving in that cycle in general. So not everyone will experience implantation bleeding — and this type of bleeding is not always a guaranteed sign that you’re pregnant. If you’re concerned about irregular bleeding, it’s best to consult your doctor to determine the cause.

The most common symptom of implantation bleeding is a flow of blood from the vagina, particularly light spotting. Other symptoms include:

“Other common symptoms you may have during implantation bleeding can be lower-back pain or mood swings; some women will get nausea or breast tenderness, and this can be a sign of pregnancy as well. But they are not a definite marker that you are pregnant,” says Dr. Makarov.

If you’re not sure what kind of bleeding you are experiencing, Dr. Makarov recommends that you take a pregnancy test or consult your doctor so that they can assess your symptoms.

How Long Does Implantation Bleeding Last?

Implantation bleeding is generally much lighter and shorter than menstruation, with the bleeding lasting “between a couple of hours to three full days,” according to the American Pregnancy Association. “If the bleeding you are experiencing is bright or dark red blood, lasts more than three days, and is a full flow in that you are filling up pads/tampons, it it very unlikely you are experiencing implantation bleeding.”

Implantation bleeding should not have a strong odor. If you notice an odor along with bleeding, an infection may be the cause, says Carolyn Moyers, DO, FACOG, and founder of Sky Women’s Health — and you should see your provider. If they’re not available, you can go to your nearest ER for evaluation. “Many hospitals now have Obstetric Emergency departments who can help you determine the cause,” says Moyers.

How Long After Sex Does Implantation Bleeding Occur?

How Soon After Implantation Bleeding Can I Take a Pregnancy Test?

Plan B Spotting vs. Implantation Bleeding

Plan B, or the morning-after pill, is a type of emergency contraceptive taken after unprotected sex or after your normal birth-control method has failed (think: a condom breaking during penetrative sex, for example). Plan B can have some mild side effects including nausea, vomiting, tenderness of the breasts, cramping, or bleeding between periods and changes in menstrual bleeding. This may cause some confusion between Plan B spotting and implantation bleeding.

But there are a few differences when it comes to onset of symptoms as well as how they present. You can experience spotting as soon as eight hours after taking Plan B, and it should go away within a few days, whereas implantation bleeding occurs 10-14 days after fertilization and typically can last anywhere between a few hours to a few days. You should also note the color of the spotting: Plan B-related spotting tends to be pink or reddish, unlike implantation bleeding, which tends to be much darker.

Plan B is most effective when taken within 72 hours of having unprotected penetrative sex, but it’s not 100 percent guaranteed to prevent pregnancy. Again, if you think you’re experiencing implantation bleeding, the American Pregnancy Association recommends waiting three days after the bleeding/spotting stops before taking a pregnancy test.

Additionally, “if you have bleeding or spotting that lasts longer than a week or develop severe lower abdominal pain three to five weeks after taking the morning-after pill,” contact your provider, per the Mayo Clinic. “These can indicate a miscarriage or that the fertilized egg has implanted outside the uterus, usually in a fallopian tube (ectopic pregnancy).”