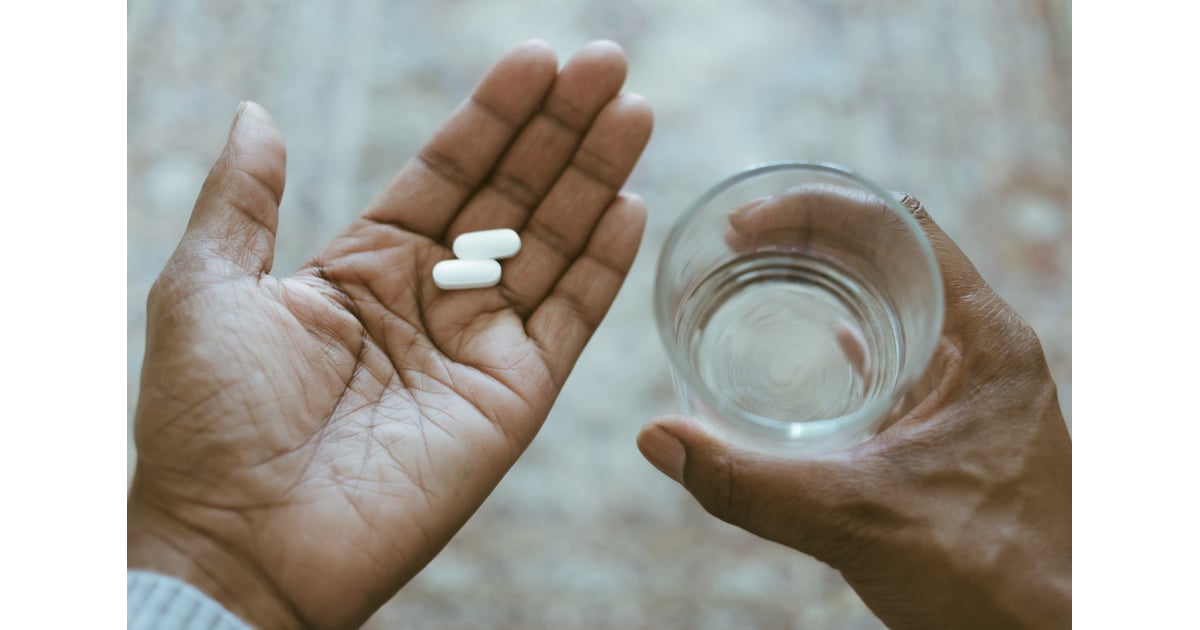 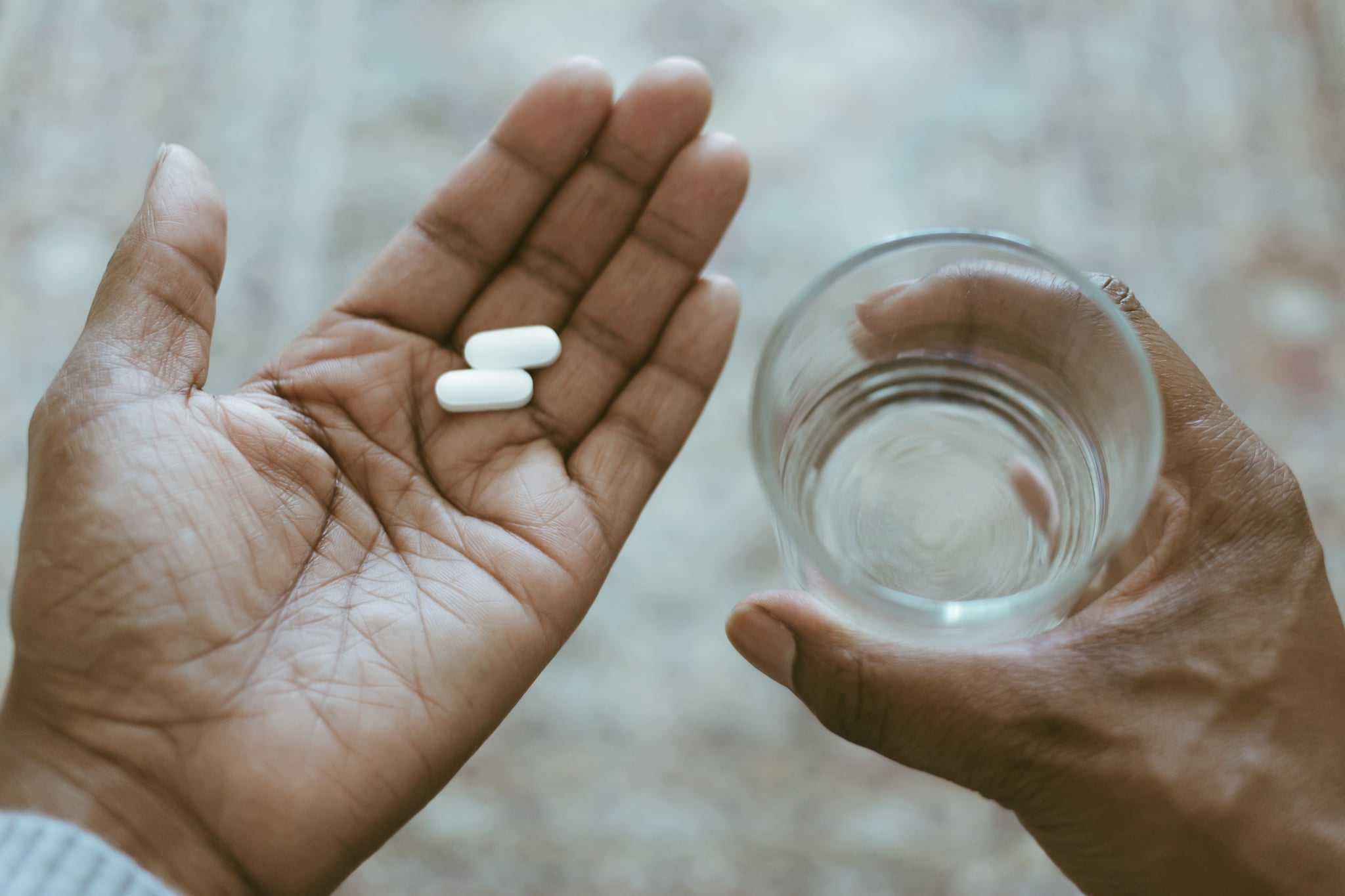 Antidepressants have been touted for decades as a go-to treatment for depression, but some of them are under scrutiny with a study released this week. It turns out that selective serotonin reuptake inhibitors (SSRIs), also known as the most commonly prescribed antidepressant (think Prozac and Zoloft), may not actually be treating your depression.

After analyzing 17 previous studies consisting of dozens of individual trials since 2010, the University College London study found that there is “no convincing evidence that depression is associated with, or caused by, lower serotonin concentrations or activity.”

What does this mean? The study’s findings finally confirm what some researchers have been saying for decades: SSRIs don’t treat depression by fixing low serotonin levels.

With the release of this review, the authors shed light on the high prescribing rates of antidepressants. According to the study, more than 80 percent of the general public believe that depression is caused by a “chemical imbalance,” specifically in serotonin, a theory that’s been popular since the 1990s. The theory suggests that lower serotonin levels contribute to clinical depression, which Professor Joanna Moncrieff, psychiatrist and lead author of the study, told The Daily Mail “has coincided with a huge increase in the use of antidepressants.”

Pills like Prozac have been prescribed for decades to treat depression by raising levels of serotonin, but now that the connection between the neurotransmitter and mental illness has been debunked, do we stop taking the medicine? More on SSRIs and the study ahead.

SSRI is the commonly used acronym for selective serotonin reuptake inhibitors, which are a category of frequently prescribed antidepressants to help with symptoms of depression, according to Mayo Clinic. SSRIs aren’t the only form of antidepressants but are typically preferred because of their fewer side effects.

To explain how they work, let’s break down the acronym. SSRIs are called “selective” because they focus on serotonin, which is a chemical messenger (neurotransmitter) that carries signal between brain nerve cells (neurons). According to Cleveland Clinic, serotonin is thought to improve mood, emotion, and sleep, which are usually affected by depression. In order to make more serotonin available, the medicine blocks the reabsorption — otherwise known as “reuptake” — of the neurotransmitter into neurons, which acts as an “inhibitor” to make more serotonin available.

According to the CDC, the number of people who use antidepressants has increased over the years but only among women, who take antidepressants more than men in every age group. Studies show that the prevalence of major depression being higher in women than in men might be caused by estrogen levels, in addition to a variety of differences in socioeconomic factors, including abuse, education, and income.

What Is the “Chemical Imbalance” Theory?

Popularized in the 1990s, the “chemical imbalance” theory is based on the idea that people with moderate to severe depression suffer from low serotonin levels. According to Open Access Government, most clinicians recognize that depression is not only caused by chemical imbalance, but it’s still widely accepted as truth.

Should I Stop Taking Prozac, Zoloft, or Other SSRIs?

Talk to your doctor first. The study did not prove SSRIs don’t work, but it did show that the drugs can’t treat depression through serotonin levels. In response to the study, clinicians say antidepressants remain a useful option for patients alongside other approaches including talking therapies, according to The BMJ.

Jonathan Raskin, PhD, chair of psychology at State University of New York at New Paltz, told The Daily Mail that antidepressants may still remain a useful option, “but I don’t think they are a cure-all.” Raskin continued, “I am not going to say people should or should not be on them, but I think there has been a lot of popular dissemination of the idea that we have reduced depression to low serotonin levels.”

Either way, you should always consult with your doctor before stopping antidepressant treatment. While SSRIs aren’t considered addictive, stopping abruptly can contribute to symptoms like nausea, dizziness, lethargy, flu-like symptoms, and a general feeling of uneasiness, according to Mayo Clinic.

Bodies, Bodies, Bodies Will Make You Question Your Closest Friends
Yes, Beyoncé’s Lyrics Were Ableist. There’s a Lot More to the Story.
Issey Miyake Brought the Avant-Garde Down to Earth
“It’s Called Manifesting, Look It Up”: How TikTok’s Anna Przy Found Her Voice
Amanda Seyfried Bought a Farm, Became a Mom, and Went to Therapy: “I Know Who the F*ck I Am”