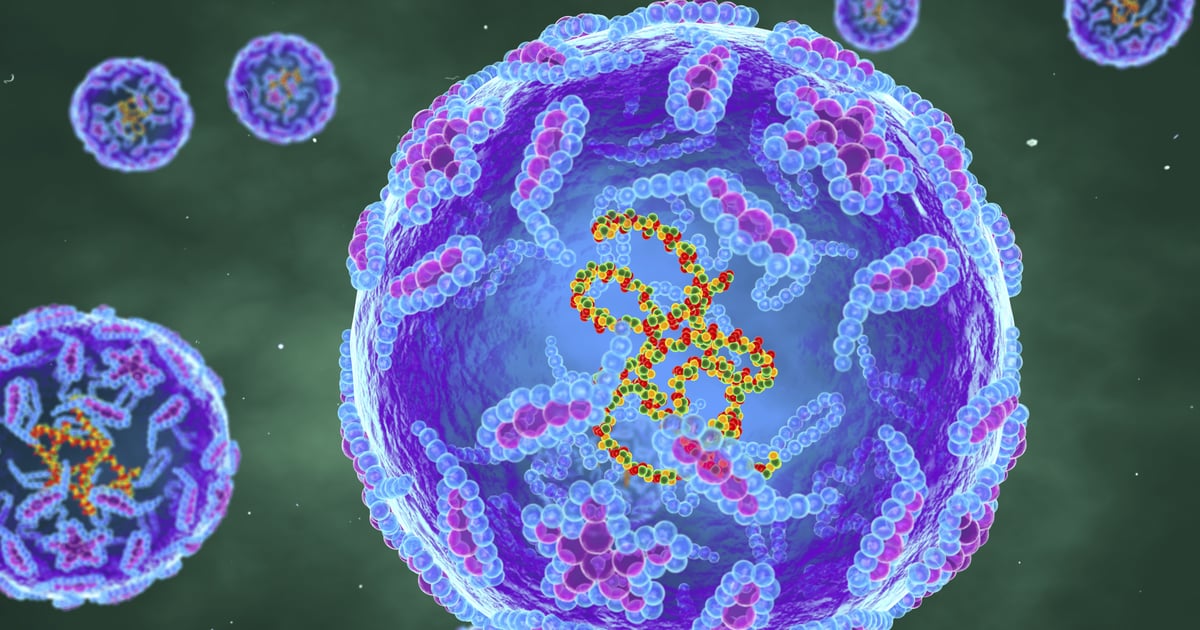 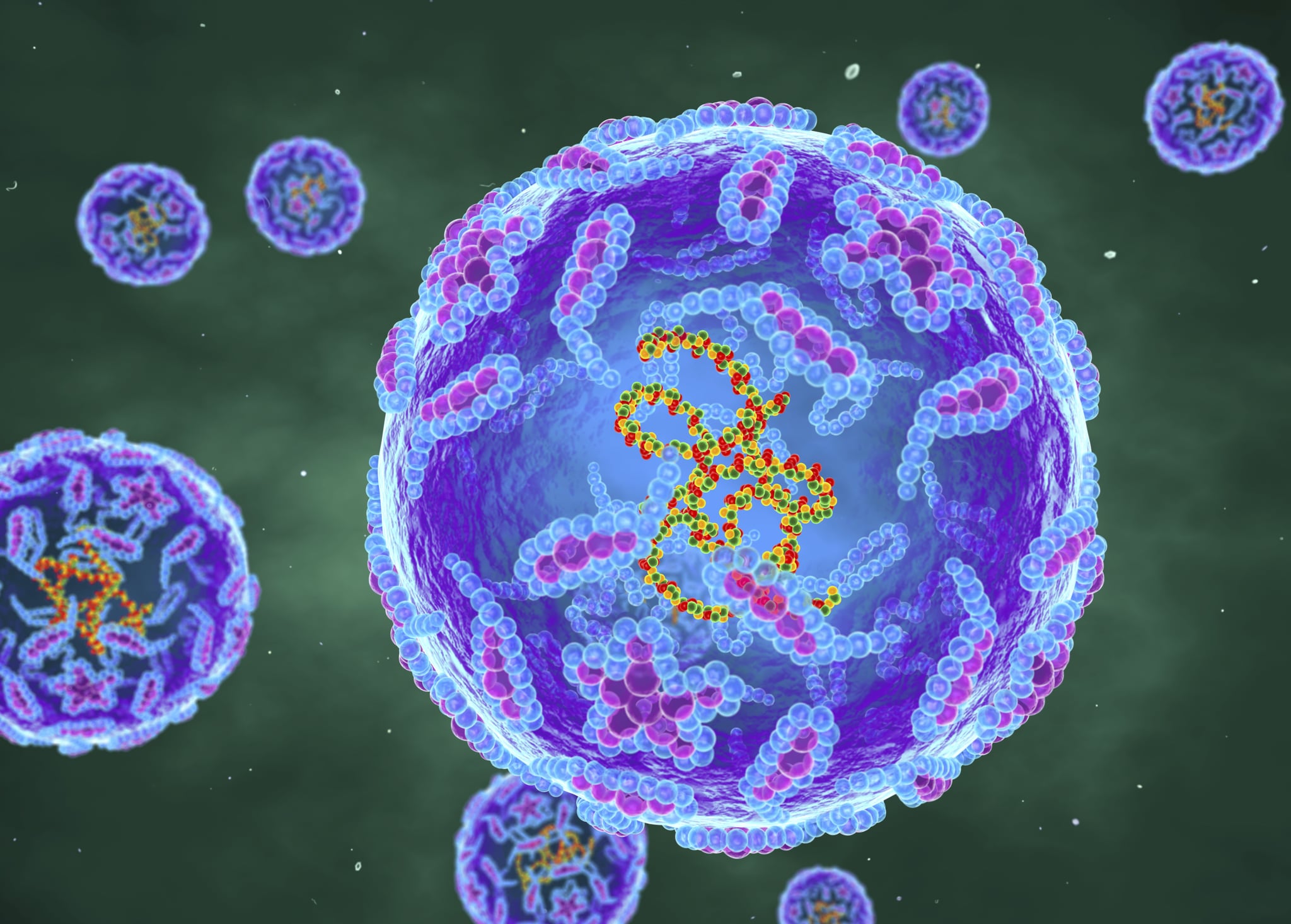 On Thursday, the New York State Department of Health (NYSDOH) and the Rockland County Department of Health announced to the public that a Rockland resident has contracted polio. This is the first case of polio reported in the United States in nearly a decade. The AP reported that a young, unvaccinated adult presented with paralysis and was hospitalized. Though the patient is no longer contagious, officials are still investigating how the virus was contracted and who may have been exposed.

The CDC is consulting with the NYSDOH and assisting with the investigation. “Public health experts are working to understand how and where the individual was infected and provide protective measures, such as vaccination services to the community to prevent the spread of polio to under- and unvaccinated individuals. There is no cure for polio, but it is preventable through safe and effective vaccination,” the CDC said in a statement.

Polio is a serious, life-threatening condition. It is considered highly contagious and spreads through person-to-person contact via coughing, sneezing, and exposure to infected feces. The virus can contaminate food and water (polio was detected in the London sewage system last month). Most people infected will have no symptoms, but one in four will experience flu-like symptoms including sore throat, fever, fatigue, or headaches. Other, more debilitating symptoms are paralysis, meningitis, and paresthesia.

In the late 1940s, polio disabled more than 35,000 people each year, according to the CDC. The first vaccine was introduced in 1955 and a second vaccine came out in 1963, resulting in a massive drop in cases. In 1979, polio was declared eliminated in the US — meaning there were no longer domestic cases of polio, though there have been some cases brought into the country via travelers.

The CDC estimates that 92.6 percent of children under 24 months are vaccinated against polio. But a growing antivax movement among parents, popularized by the debunked claim that vaccinations can cause autism, is already impacting public health and safety. Since 2008, there’s been a growing number of vaccine-preventable outbreaks of common illnesses like whooping cough and measles.

“Based on what we know about this case, and polio in general, the Department of Health strongly recommends that unvaccinated individuals get vaccinated or boosted with the FDA-approved IPV polio vaccine as soon as possible,” State Health Commissioner Dr. Mary T. Bassett said in a statement. “The polio vaccine is safe and effective, protecting against this potentially debilitating disease, and it has been part of the backbone of required, routine childhood immunizations recommended by health officials and public health agencies nationwide.”