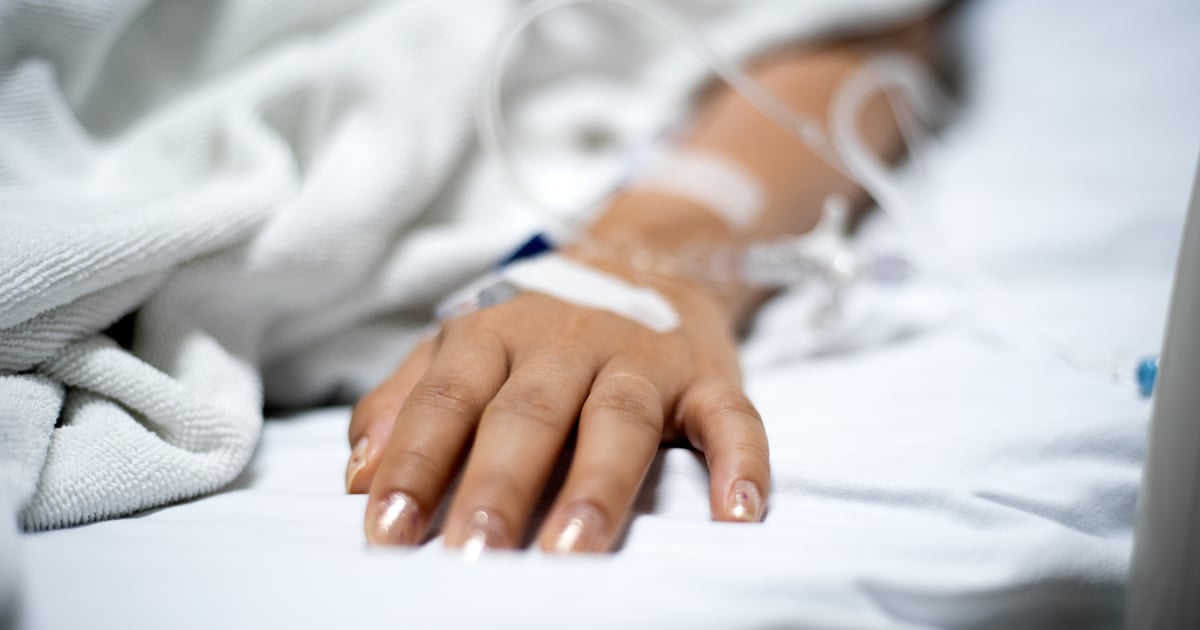 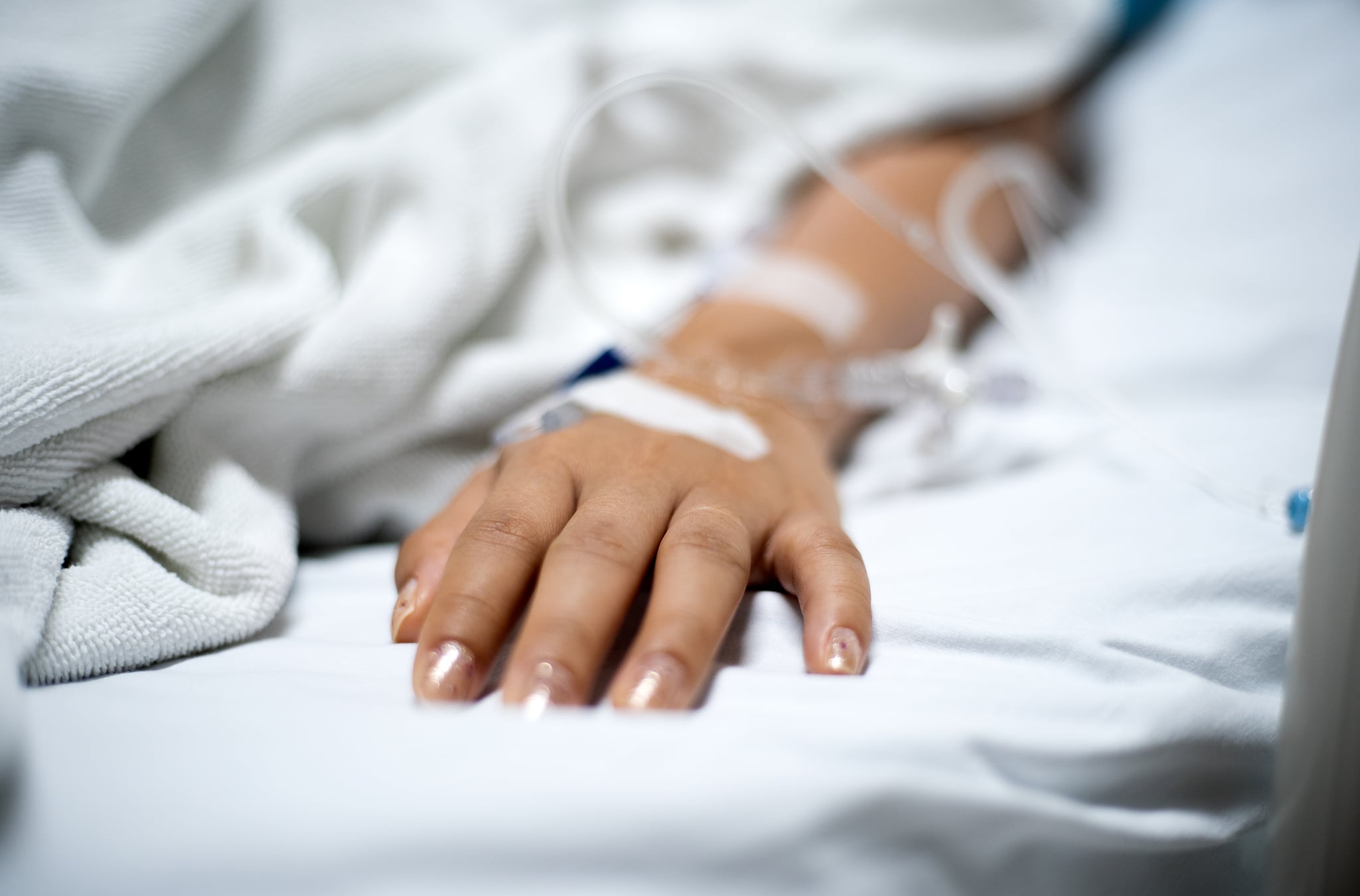 If you’ve seen Netflix’s “Senior Year,” then you know it centers around main character Stephanie Conway (Rebel Wilson), a former high school cheerleader who falls into a coma only to wake up 20 years later still craving the title of prom queen. In the movie, Wilson’s character remembers everything in her life as it was before the coma, almost as if her brain was frozen in time. But what actually happens to the brain during a coma is still not fully understood by the medical community. In fact, many of the realities of being comatose are overlooked in the film (like the fact that the coma lasted 20 years — that’s actually a pretty rare occurrence!).

Research into prevention and treatment techniques for comas is ongoing, and the chances of a person in a coma waking up or surviving depend heavily on the initial cause of the coma. Not to mention, as physically challenging as it is for the person experiencing the coma, loved ones also take on a “significant emotional burden,” studies say, as they transition to becoming caregivers and decision-makers for someone else’s health. Whether you’re caring for a loved one in a coma or just wondering what a coma truly is, here’s a primer on what you need to know about comas.

What Is a Coma, Actually? Signs and Causes

Simply put, a coma is “a state of unconsciousness” that occurs over a prolonged period of time, according to May Kim-Tenser, MD, a neurologist with Keck Medicine of USC. Signs of a coma include unresponsiveness to voice and to “painful stimuli, except for reflexes,” Dr. Kim-Tenser explains. People in a coma “are unaware of their surrounding environment.” Comas can be caused by a number of things, including:

To prevent brain swelling, a person can also be put into a medically induced coma through the use of anesthetics after a severe injury.

How Long Can You Be in a Coma?

A coma seldom lasts longer than several weeks, according to Mayo Clinic, though are some famous examples of very long comas. According to the Guinness Book of World Records, Edwarda O’Bara sustained the longest coma on record, about 42 years in length, caused by a combination of diabetes and pneumonia contracted in 1969 when she was 16. Extra-long comas also make appearances in pop culture, like in “Senior Year,” in which the coma lasts 20 years. But comas of this length are rare because people who sustain a coma for longer than several weeks may eventually move into a persistent vegetative state or “brain death,” which is the “irreversible cessation” of all brain functions. Some people who emerge from comas may develop further disabilities or complications as a result of the coma or the underlying cause of it.

What Happens to The Brain When You’re in a Coma?

Unfortunately, doctors don’t know much about what’s going on up there. “It is unclear what the brain is doing during a coma,” Dr. Kim-Tenser says. Though, Dr. Kim-Tenser noted that it sometimes depends on the cause of the coma. If the coma is caused by seizures, for example, “you can see [the seizures] occurring on an electroencephalogram (EEG),” a test that measures electrical activity in the brain.

The experience of being in a coma can also differ from person to person. Some people have vivid dreams or are aware of what’s going on around them. Others may not remember anything that happened or that they experienced, mentally or in the “real world,” while they were in a coma. Research does show that in some capacity people are able to hear while in a coma. A small 2015 study from Northwestern found that patients who listened to familiar stories told by family members “recovered consciousness significantly faster and had an improved recovery,” according to a Northwestern article about the study.

“We believe hearing those stories in parents’ and siblings’ voices exercises the circuits in the brain responsible for long-term memories,” lead author Theresa Pape, DPH, adjunct associate professor in Physical Medicine and Rehabilitation, explained in the article. “That stimulation helped trigger the first glimmer of awareness.” MRI scans showed increased brain activity while patients listened to the stories, suggesting that — though we may not know exactly what’s happening in a coma — comatose people can hear and, at some level, recognize some of the audio cues around them. As research into comas continues, doctors are looking to uncover more of what the brain does during a coma and how they can bring about faster and more successful recoveries.

How Do People Wake Up From a Coma?

“[Emerging from a coma] is something that must happen on its own and [is] dependent on the underlying cause of coma,” Dr. Kim-Tenser explains. However, doctors can provide some medical assistance in helping a patient wake up from a coma, but it depends on the nature and cause of the coma.

If uncontrolled seizures are behind the coma, doctors can administer medications to calm the seizures while monitoring the patient’s brain waves with an EEG. “Once seizures have stopped, they may slowly start to wake up,” Dr. Kim-Tenser explains.
If the coma is caused by meningitis or encephalitis, patients can be treated with antibiotics or antivirals, respectively, and Dr. Kim-Tenser says they are likely to eventually wake up — though medical complications could occur. If brain swelling is occurring, medications or surgical procedures might also be needed to relieve pressure.

Ultimately, someone who appears to be in a coma should be taken to the emergency room right away. They may need immediate medical attention to assist with breathing and circulation as well as any other medications to address the cause of the coma.