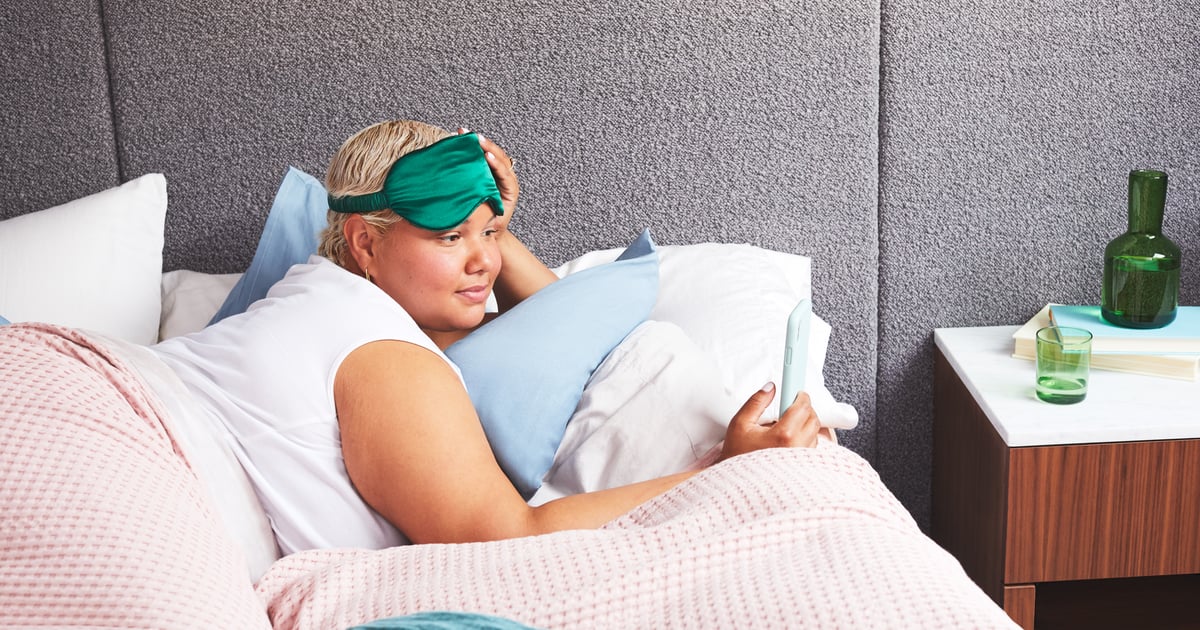 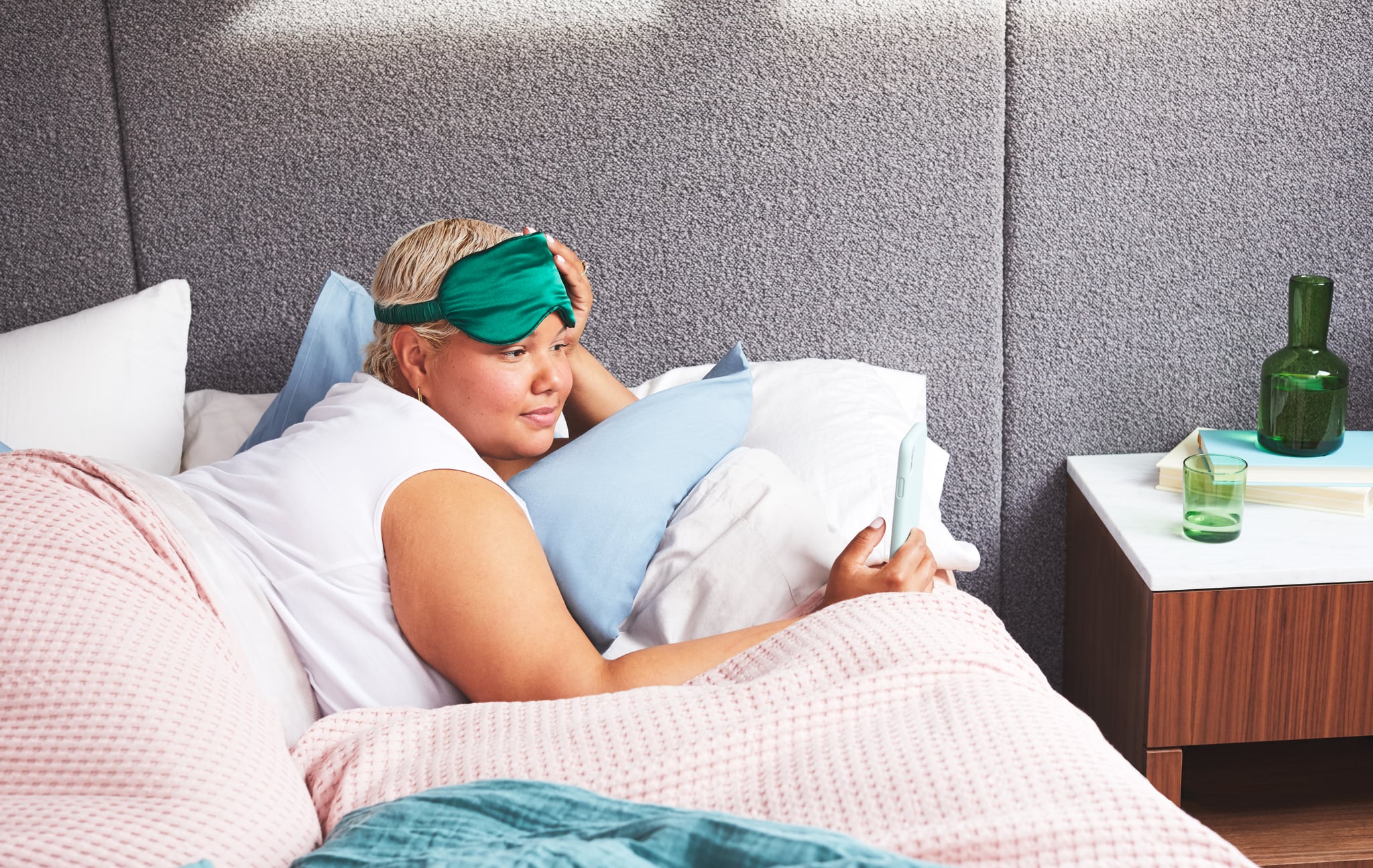 Not to make sleeping a competition or anything, but it turns out some people are just naturally better at catching zzz’s. And no, “good sleep” is not about how fast you drift off, your sleep position, or how late you sleep in — at least not according to UCSF neurologists Ying-Hui Fu, PhD, and Louis Ptacek, MD. For years, Dr. Fu and Dr. Ptacek have been studying “elite sleepers,” people with the ability to sleep less than most of us without incurring the negative effects of sleep deprivation. Their most recent study uncovered some promising hints that elite sleepers might even have extra protection against neurodegenerative diseases, such as Alzheimer’s.

Elite sleepers, or “short sleepers” as they’re called, are biologically predisposed to need less sleep. They also sleep more efficiently, which allows them to wake up after four or five hours feeling as refreshed as many of us are after seven or eight hours. It’s a fascinating finding, but the doctors believe these elite-sleeping genes are more than just a lucky twist of fate for a chosen few. The genes may have the potential to unlock new ways of treating sleep disorders, as well as many of the health problems that stem from not sleeping deeply or enough.

What Is an Elite Sleeper?

Dr. Fu and Dr. Ptacek define an “elite sleeper” as someone who, for their whole life, has felt refreshed and energetic after four to six and a half hours of sleep. It’s also significant that elite sleepers can function on so little sleep without experiencing adverse short-term or long-term effects. “These are people who do this their whole lives and live till [their] 80s and 90s,” Dr. Fu says. They are still very healthy and remain very active. Elite sleepers typically don’t experience many of the health issues associated with chronic sleep deprivation, such as high blood pressure, heart disease, and Alzheimer’s, Dr. Fu says.

It’s not just the amount of sleep that determines if you’re an elite sleeper. Your environment, job or school schedule, diet, and even your personality are all factors, Dr. Ptacek says. For example, if you usually sleep five hours a night but drink coffee or tea during the day to keep yourself awake, Dr. Fu says that you’re probably not an elite sleeper. Same goes for those who force themselves to stay up late working, studying, or watching Netflix. Discovering whether someone is truly an elite sleeper requires the researchers to “dig really deep” past acquired psychosocial habits to understand the person’s natural, biological tendency for sleep, Dr. Ptacek adds.

What Are the Benefits of Being an Elite Sleeper?

Being able to sleep less than most people without feeling groggy or cranky the next day is definitely a plus. But Dr. Fu and Dr. Ptacek also noticed the correlation between people with elite-sleeping genes and a lack of sleep-related health problems. The doctors started to wonder if elite sleepers were also enjoying “more efficient” sleep than the rest of the population. Sleep, Dr. Fu explains, functions in many ways to maintain good health. It’s a time for your body “to remove toxins and waste products, to repair damage, [and] to generate energy,” she says. For many people, that process requires seven or eight hours, but elite sleepers need much less. “Whatever function our body needs to do, they can do it better and faster,” Dr. Fu says.

What’s more, the recent study focuses on whether the genetic mutations that predispose people to sleep less might also provide protection from diseases, such as Alzheimer’s. The study was done on mice, allowing the researchers to breed mice with the elite-sleeper gene and genes that predisposed them to Alzheimer’s. They found that mice with the elite-sleeper genes exhibited stronger “resilience” to Alzheimer’s than a control group, resulting in a “significant delay” in the onset of the disease. Dr. Fu compared it to getting Alzheimer’s in your 60s versus in your 90s. When it comes to quality of life, those extra healthy years make “a huge difference,” she says.

Dr. Ptacek believes this study can help experts come up with new ways to prevent neurodegenerative diseases. “If we can improve the efficiency of sleep and the quality of sleep, then we’re not going to be trying to fix a brain after a lot of neurons have died, but rather trying to preserve the brain function for longer and delaying the onset,” he explains.

What Can We Learn From Elite Sleepers?

“Only once we understand what sleep is at a more biological level can we really begin to think intelligently about how we can improve that through better therapies,” Dr. Ptacek says.

In the future, we might see treatment, possibly a medication, that uses our knowledge of elite sleepers to help us “go into a deeper, more efficient, more restful sleep,” Dr. Ptacek says. Those therapies would ideally come without the problems that some sleeping pills have, such as grogginess and, in more serious cases, memory loss, addiction, and overdose.

In the meantime, for those of us who aren’t elite sleepers, Dr. Ptacek says there are already plenty of things you can do to get better sleep: exercising, eating healthy foods, reducing stress (especially before bed), seeking therapy for mental health problems, or using sleeping aids every now and then.

The truth is, sleep is crucial to your health no matter where you fall on the sleep spectrum. So be sure to listen to your body’s needs, whether you are the type of person who can zip out of bed after five hours or you need a solid eight to start the day right. “Each of us is different,” Dr. Ptacek says. “We need to listen to our individual biology to be in harmony with that biology as best we can.”